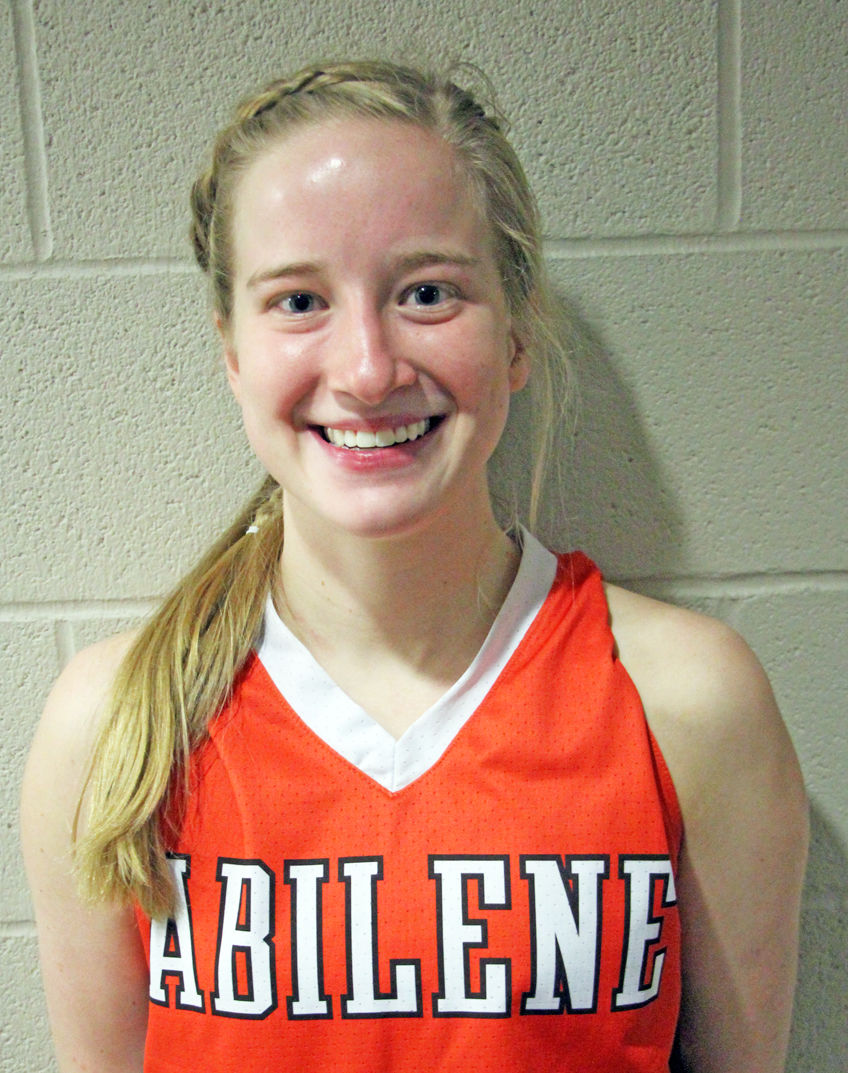 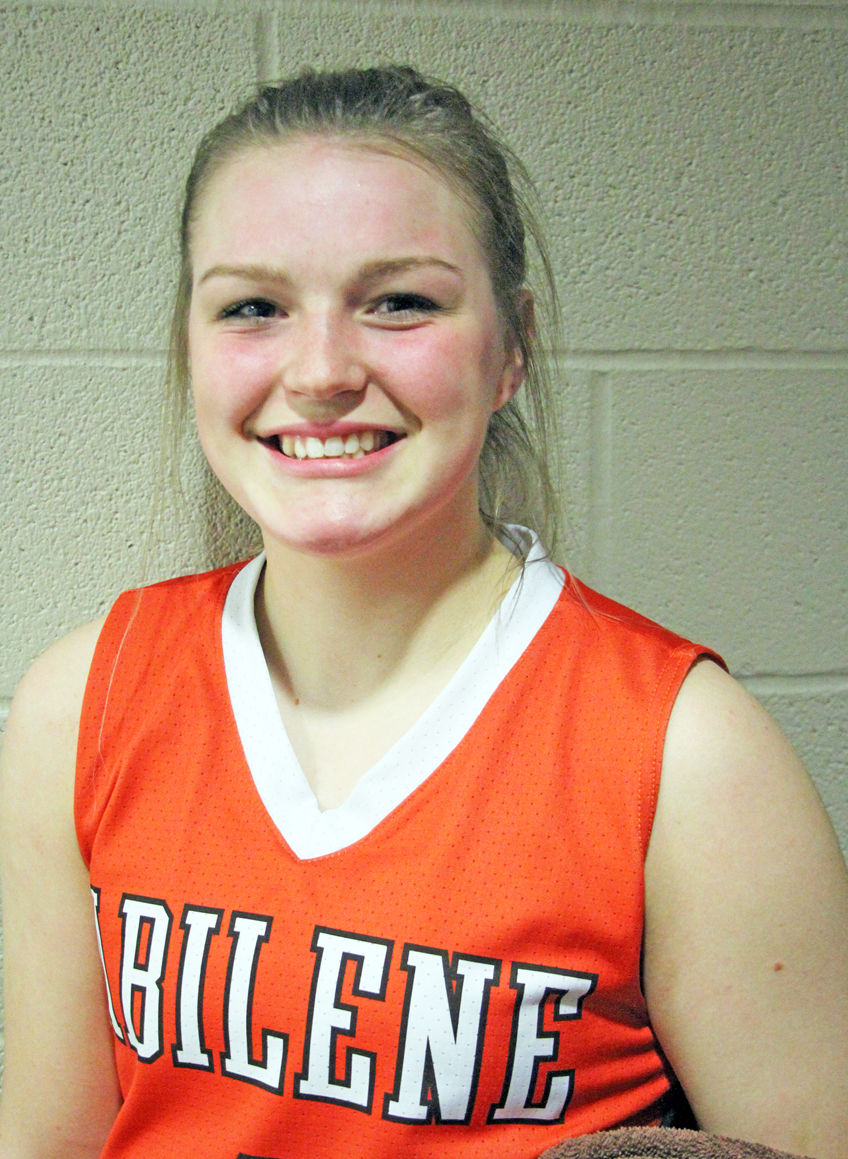 Holmes ended her career as a Cowgirl by leading the team in scoring with 275 points on the year. She also led the team in almost every offensive category as the Cowgirls finished the year at 6-16.

The Abilene senior point guard finished the year with 29 three-point baskets and she shot in 64 field goals, one more than junior Abi Lillard to lead the Cowgirls. Holmes handed out 66 assists on the season and she was third in rebounds with 95 behind sophomore Jenna Hayes with 122 and Lillard at 115.

Hayes named Honorable Mention, by the league coaches, finished second in scoring with 192 points while Lillard had 158 points for Abilene. Senior guard Jade Vopat finished second on the team with 38 assists and was fifth in rebounds with 51.

The 2020 NCKL race finished with Chapman, Clay Center and Wamego tying for the league title with two losses each. Wamego led the conference with three First Team selections on the All-League Team.

Aubri Alexander, Maci Beachler and Paige Donnelly were the Lady Raiders on the squad and were joined by Chapman’s McKenna Kirkpatrick and Ashlynn Bledsoe. State Tournament bound Clay Center had Clara Edwards and Lexi Liby on the first team and Shelby Siebold named to Honorable Mention.