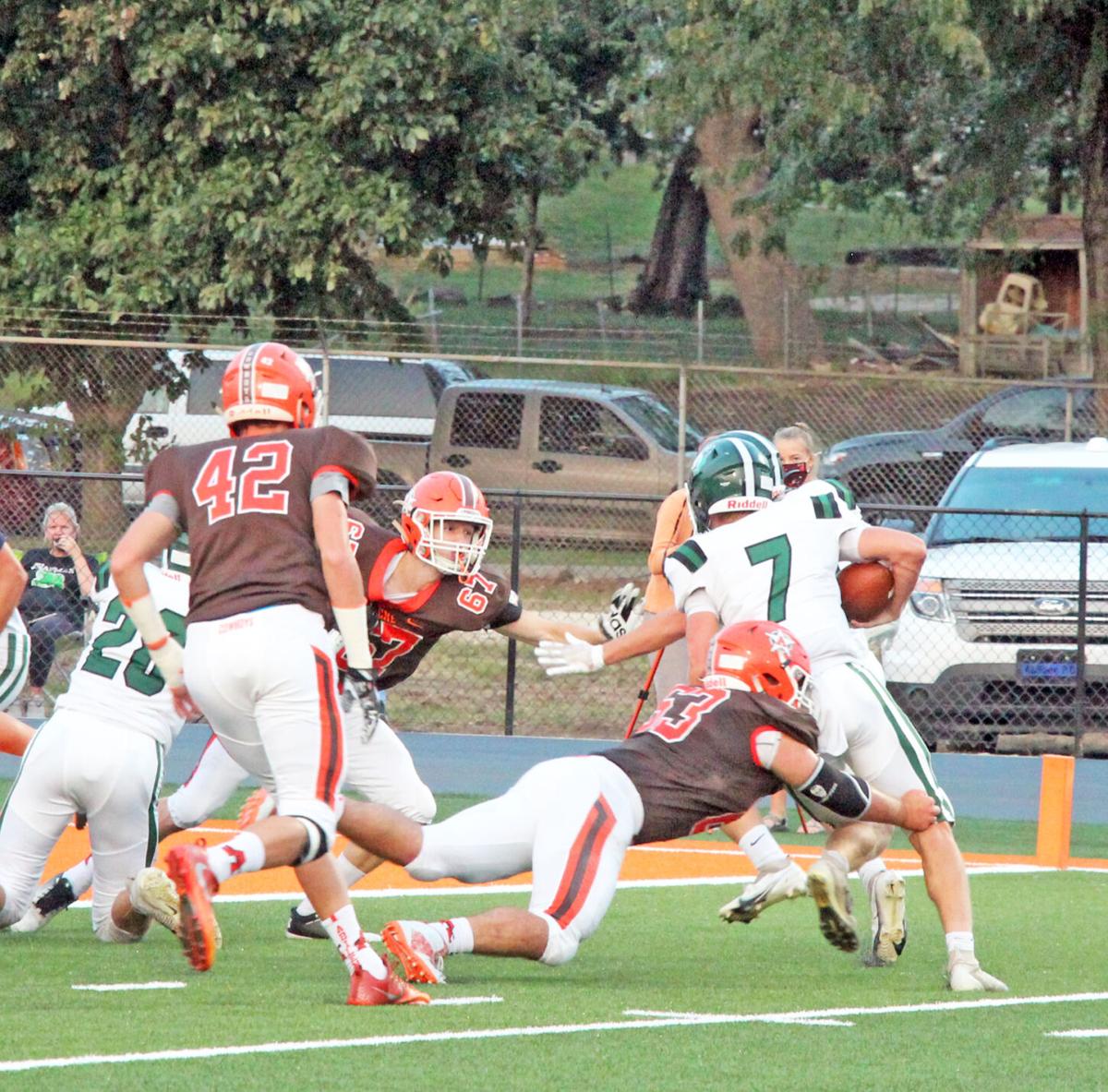 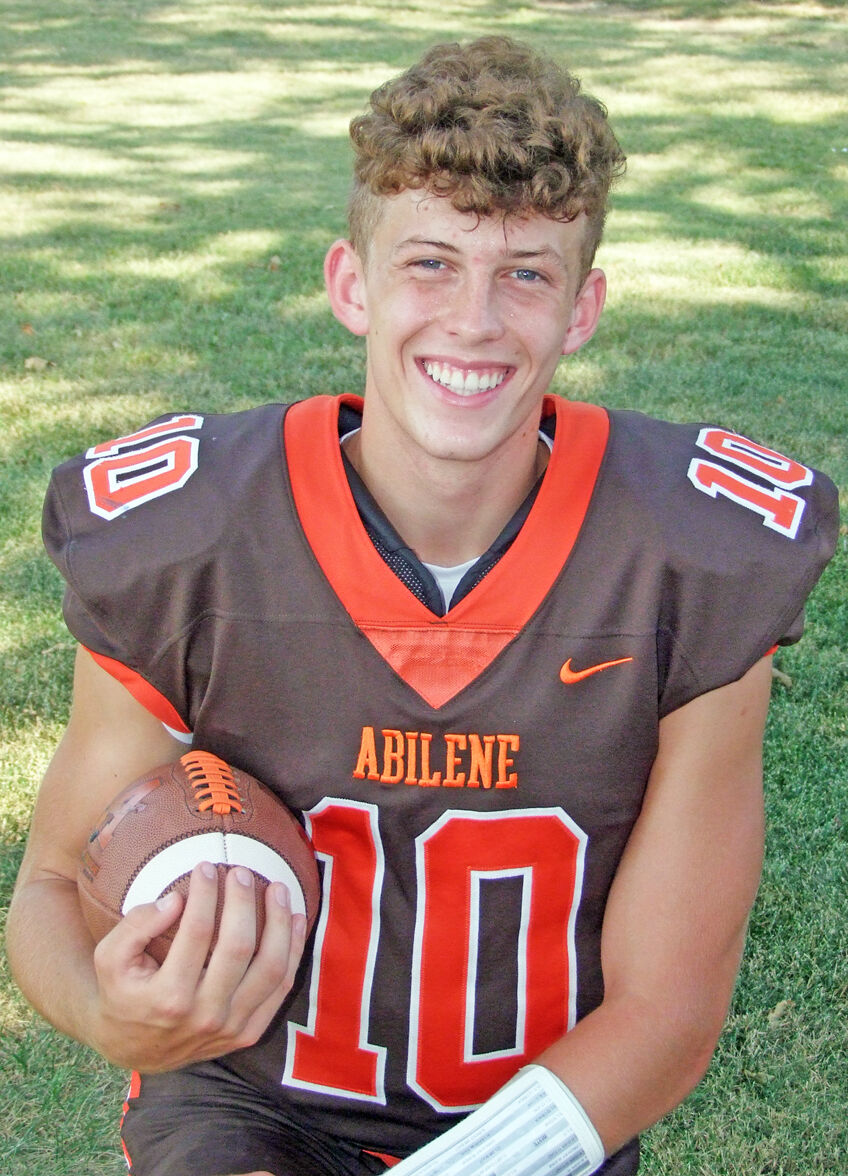 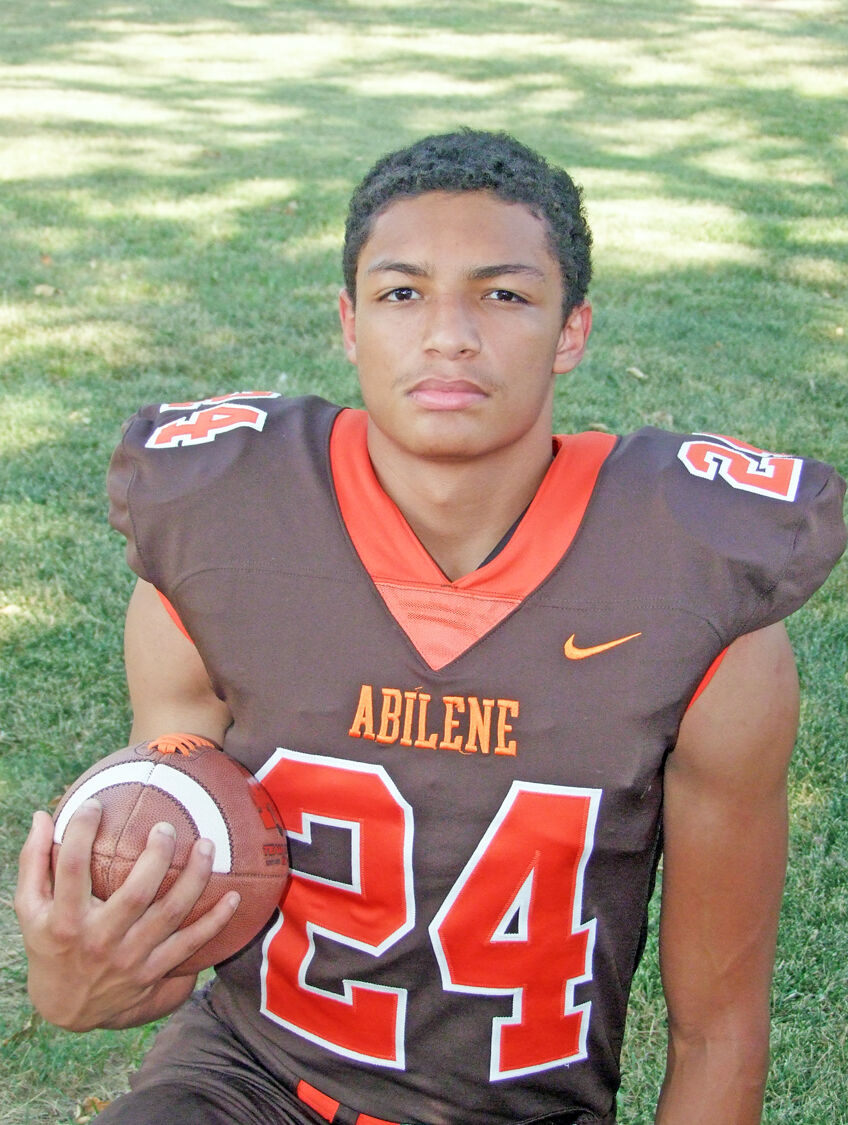 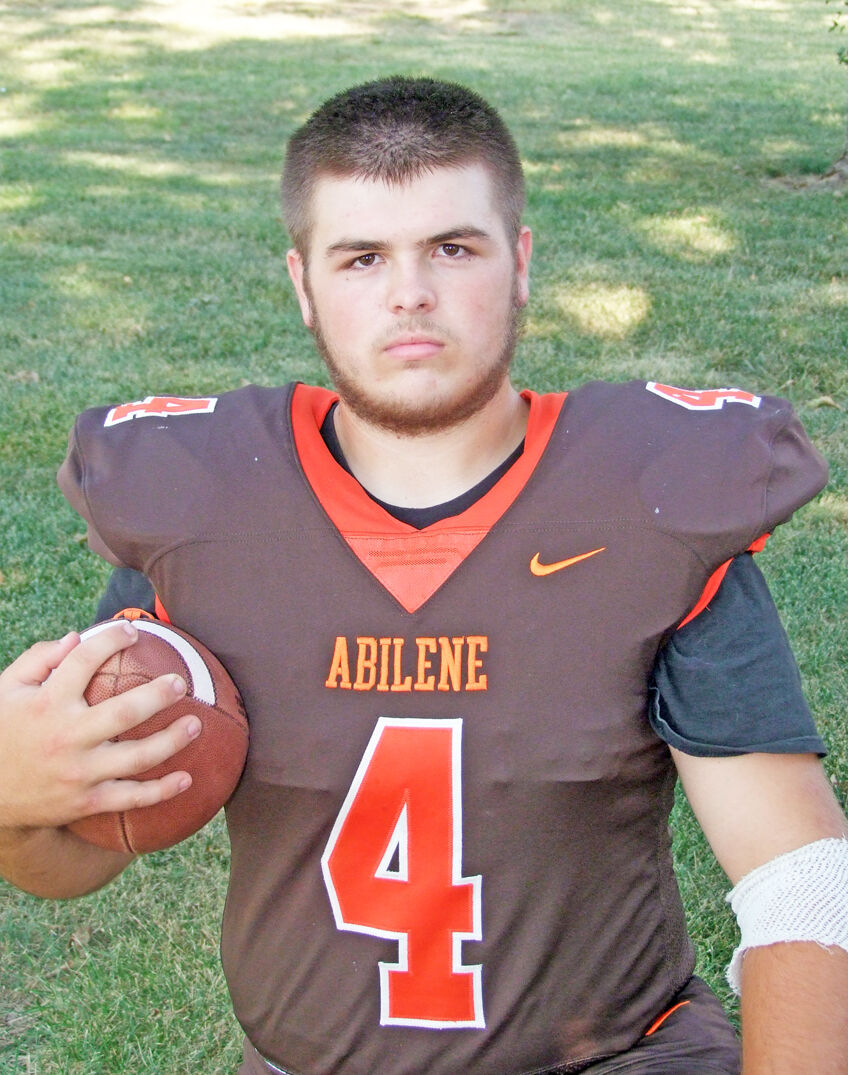 Chapman senior Trevor Erickson finished his final season on the Fighting Irish football team by leading his team to a 4-3 season during the crazy COVID-19 year in 2020.

Erickson was named the North Central Kansas League All-League quarterback by the league coaches recently. The 6-3 dual threat quarterback was one of three Chapman players to be honored with first team selections.

Junior Colt Sell joins Erickson as they were both recognized on both the offensive and defensive All-League teams. Sell doubled on the line of scrimmage on both sides of the ball while Erickson made first team defensive back.

Abilene, which finished the season 0-6 under first year head coach Brad Nicks, went 0-4 in conference play. League coaches recognized the individual play of seniors Robbie Keener and J’Angelo Herbert as well as junior Kaleb Becker as they were all named Honorable Mention.

Herbert finished the season for the Cowboys with 267 yards as the leading rusher. Becker started at quarterback for Abilene and had 38 yards rushing and one score. On defense, Keener led the Cowboys in tackles with 58 stops while Becker had five solo tackles and an interception.

Keener earned recognition on both the offensive line and at linebacker while Herbert made the list at running back. Becker was awarded recognition for his play in the defensive secondary.

Concordia finished with the leagues best record at 4-1 while Wamego was second at 3-1. Concordia had four first team offensive awards and three on the first team defense. The Panthers also had four named Honorable Mention.