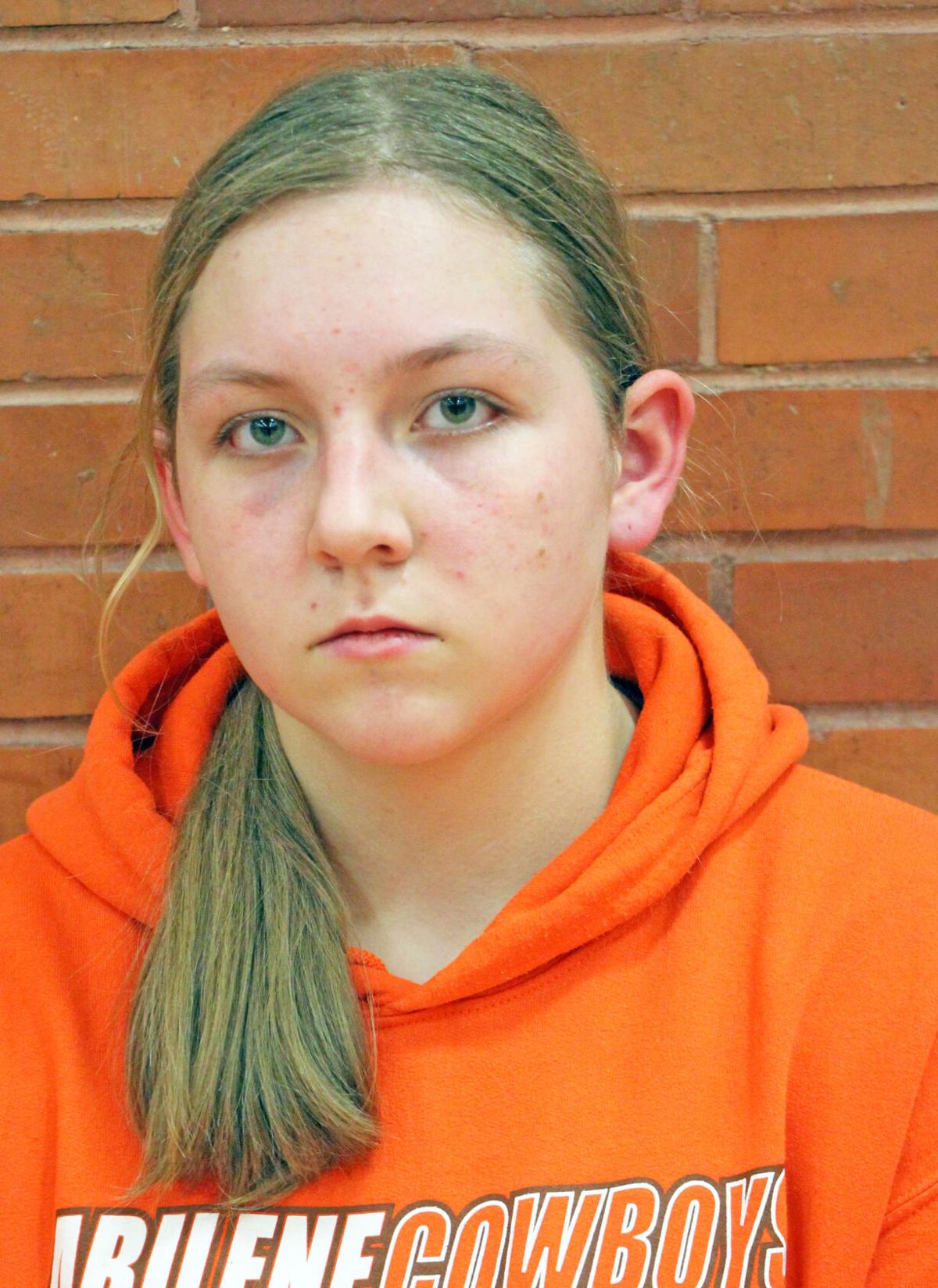 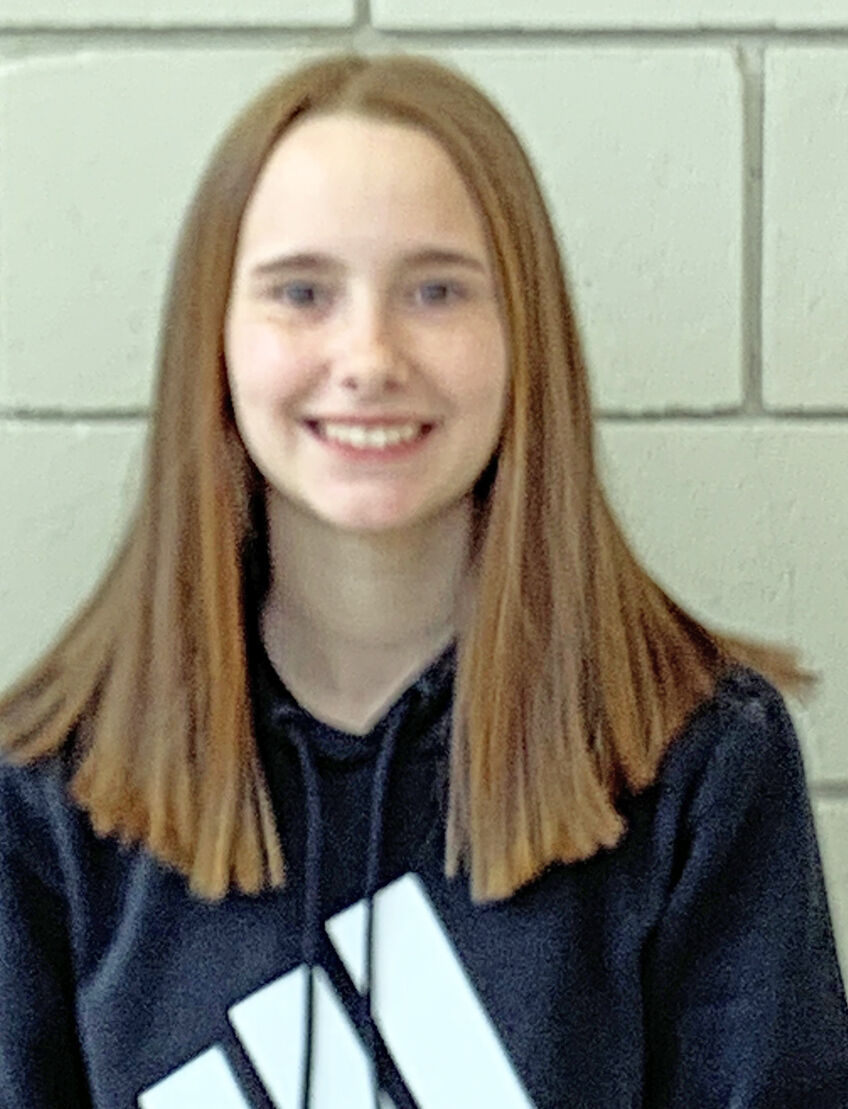 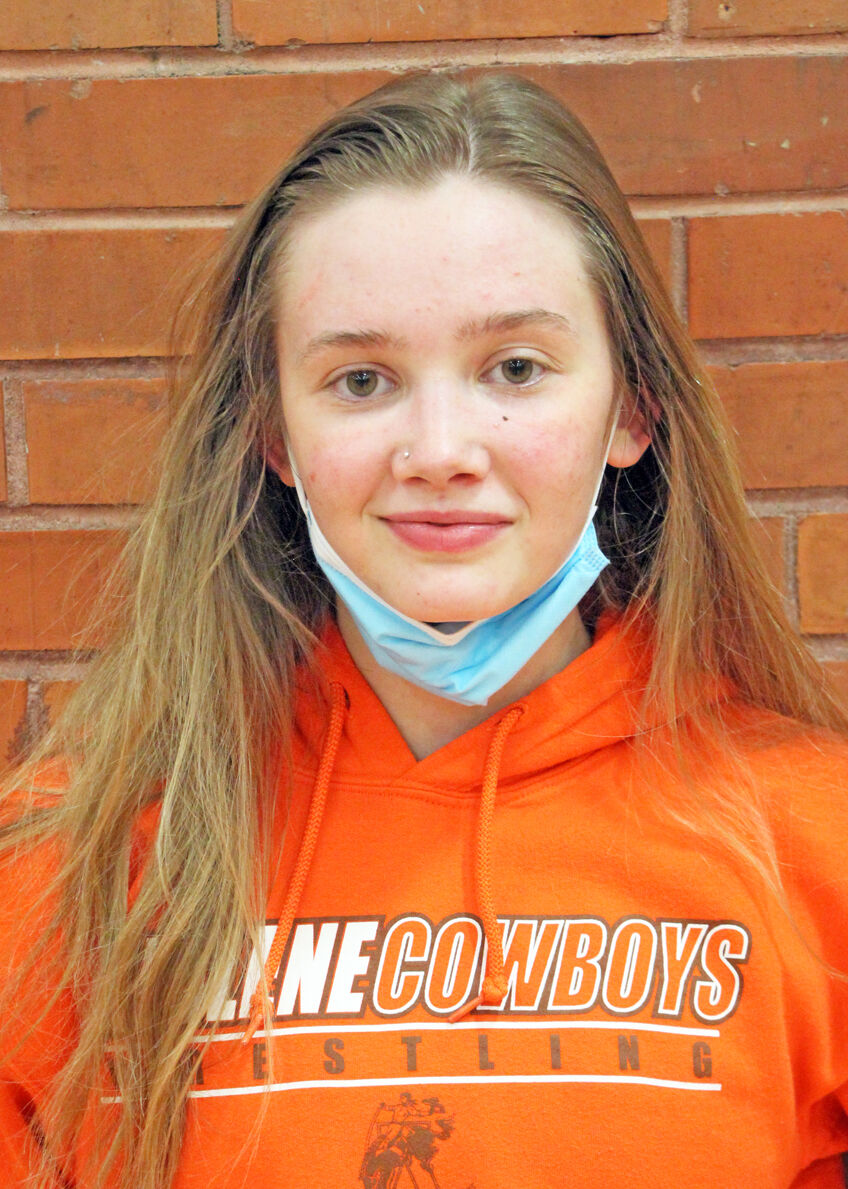 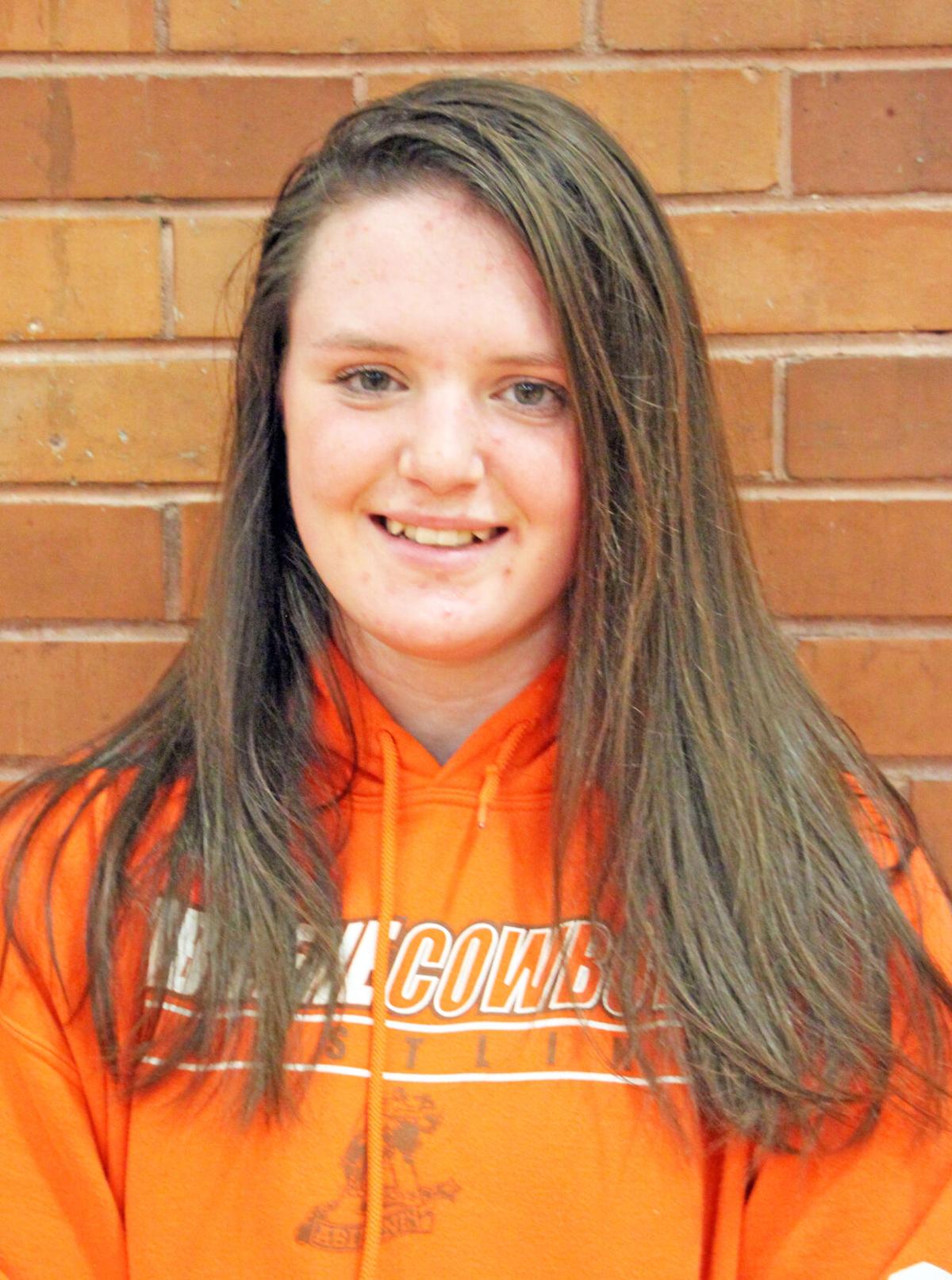 Four members of the Abilene Cowgirl wrestling team were recognized by the league coaches recently as they made first team ALL-NCKL.

This is the first year for girls wrestling as separate from the boys’ team.

Abilene senior Skyleigh Pflaster made first team All-League at 109 pounds and she finished as a four-time state medalist in wrestling. She capped off her senior campaign with a second place medal at state.

Junior Lyndsey Buechman finished third in the state at 170 pounds in Class 4A and has medaled three years at the state meet for the Cowgirls.

Freshman Emma Wuthnow battled at 101 pounds and worked her way to the regional level of post-season. Wuthnow was named ALL-NCKL at 101 and fellow freshman Alyssia Brown finished the year 3-11 at 155 pounds, placing sixth at regionals and being named to the All-NCKL team at 155 pounds.