Sign Up
Log In
Purchase a Subscription
You are the owner of this article.
Edit Article Add New Article
You have permission to edit this article.
Edit
Home
News
Sports
Opinion
Obituaries
Classifieds
Photos
e-Edition
Specials
Customer Service
1 of 7 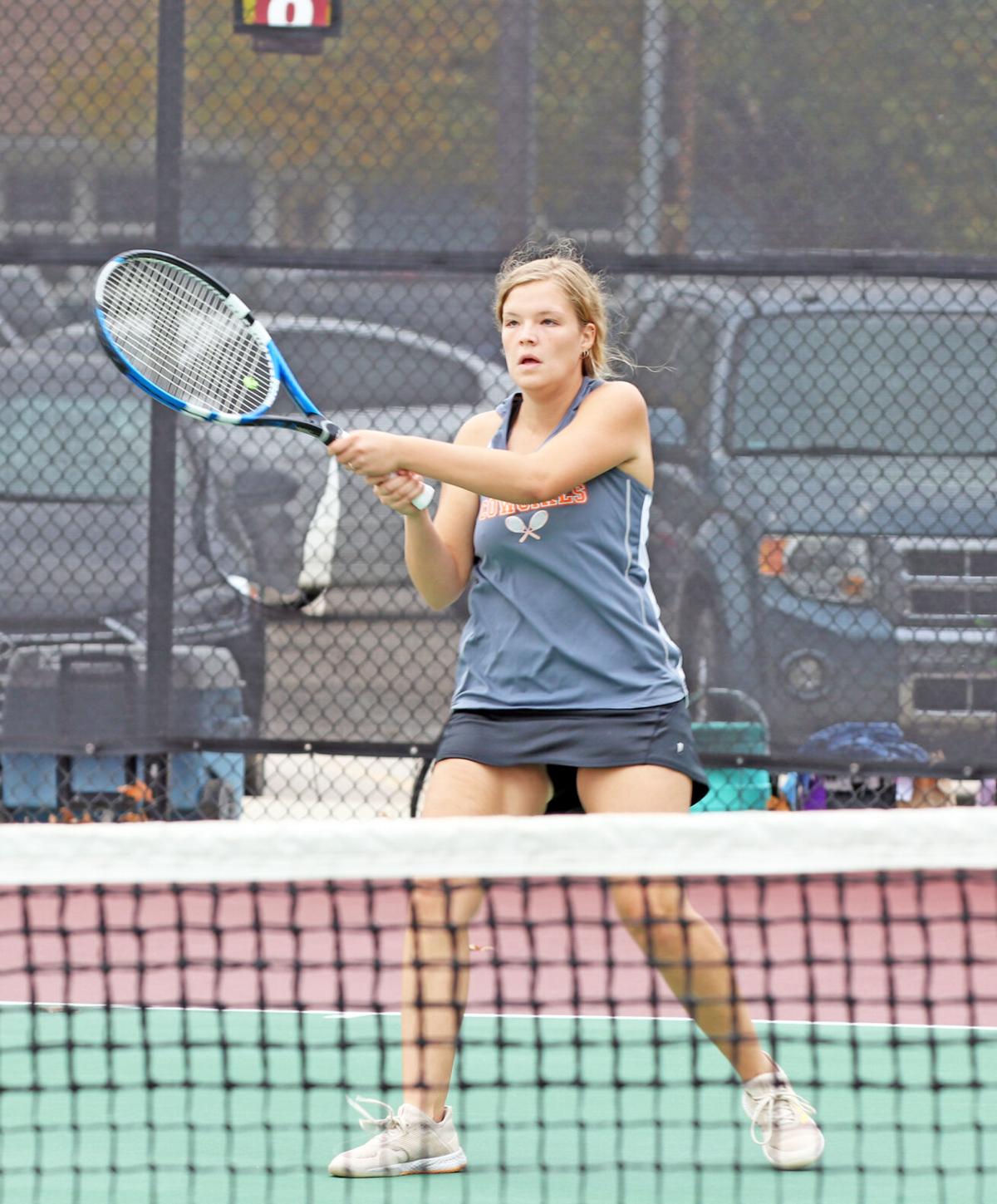 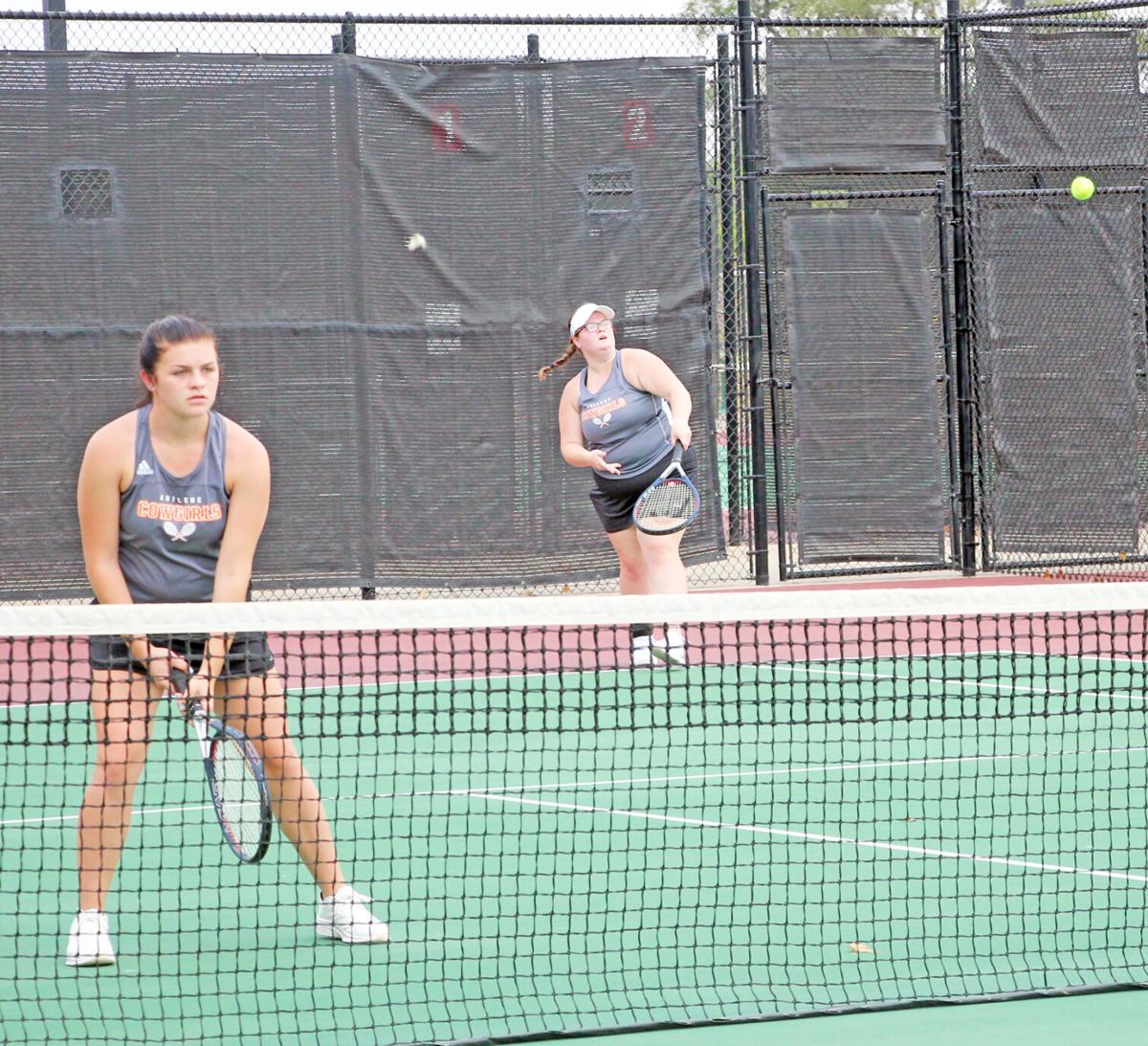 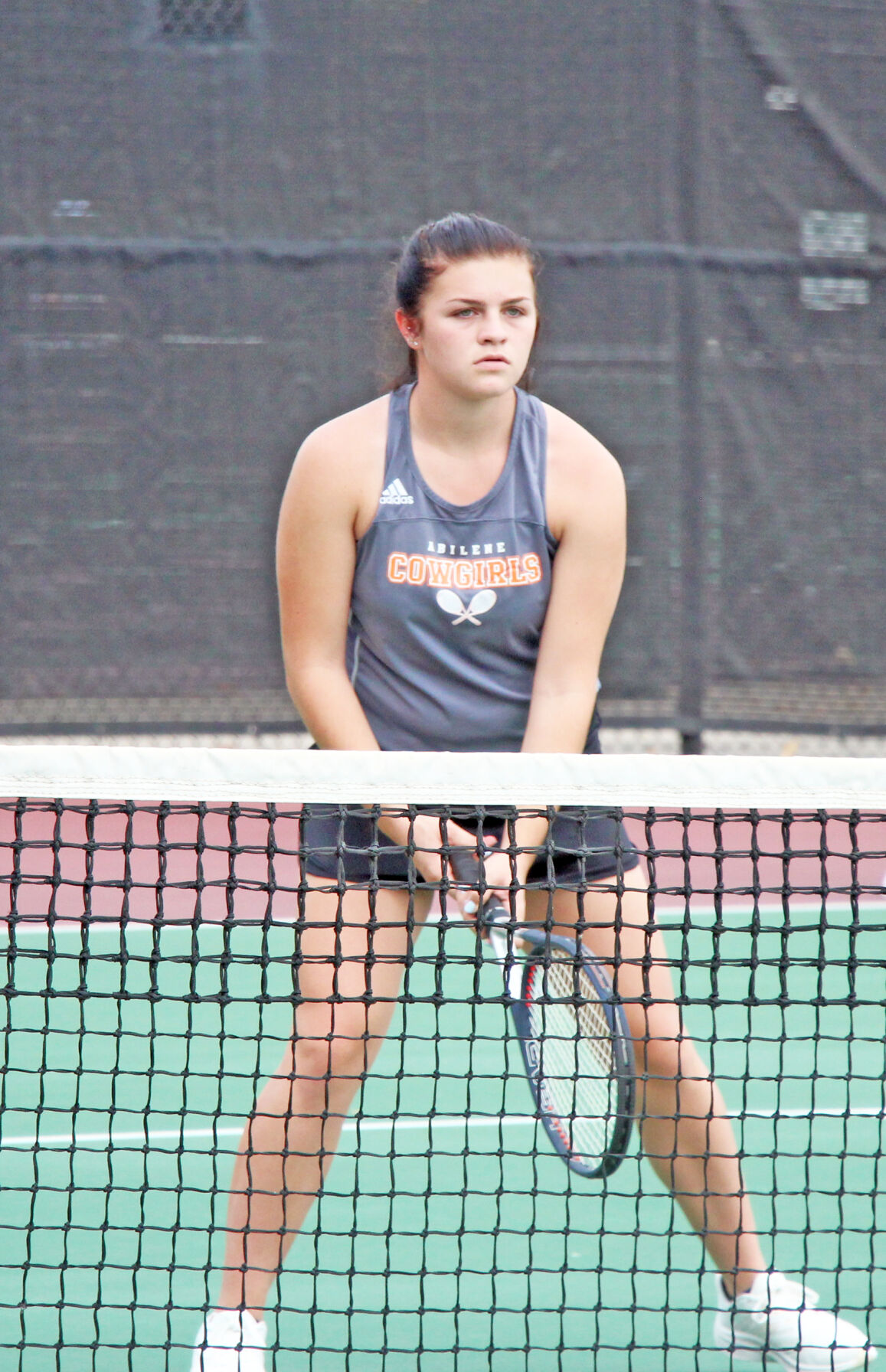 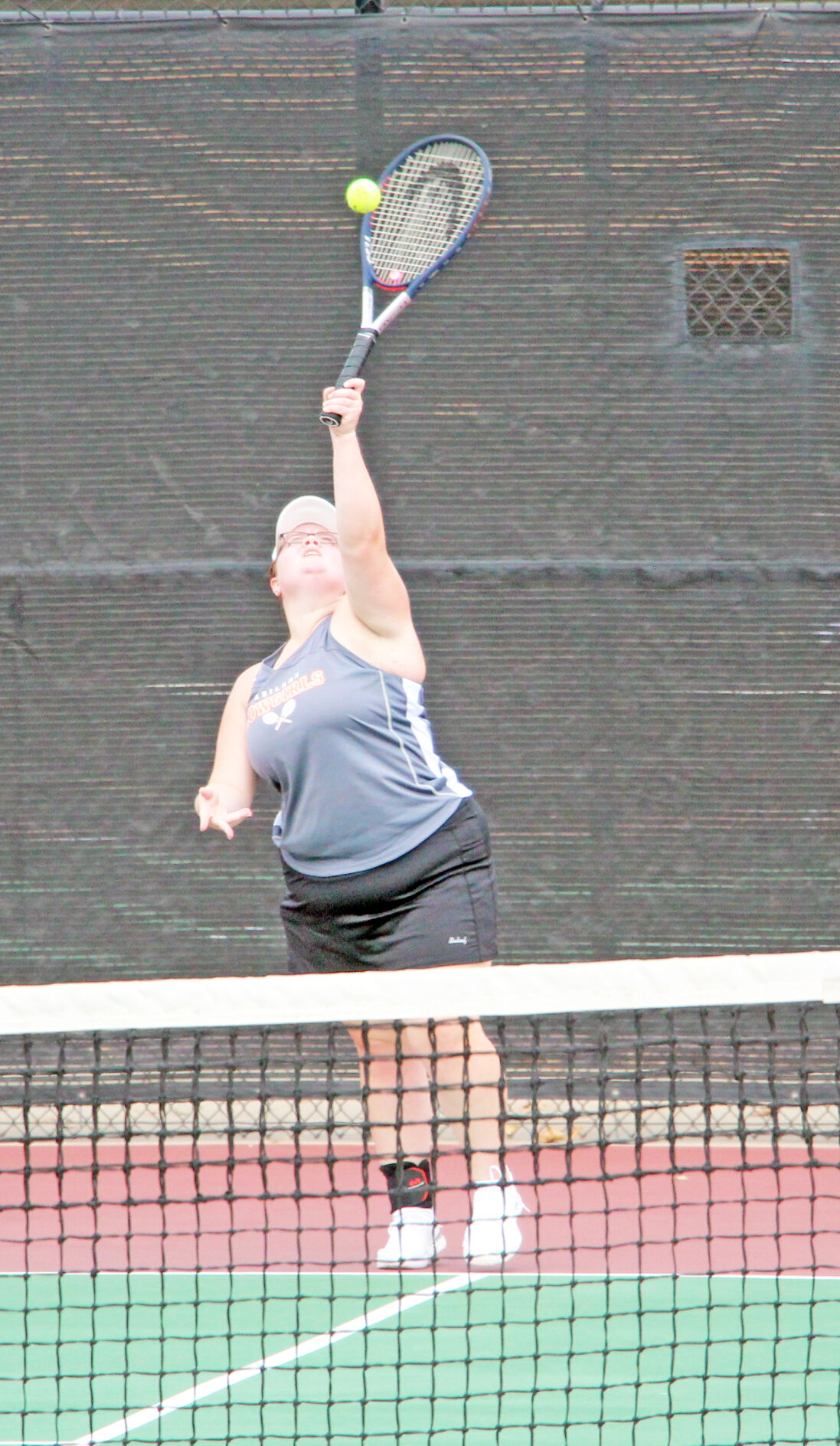 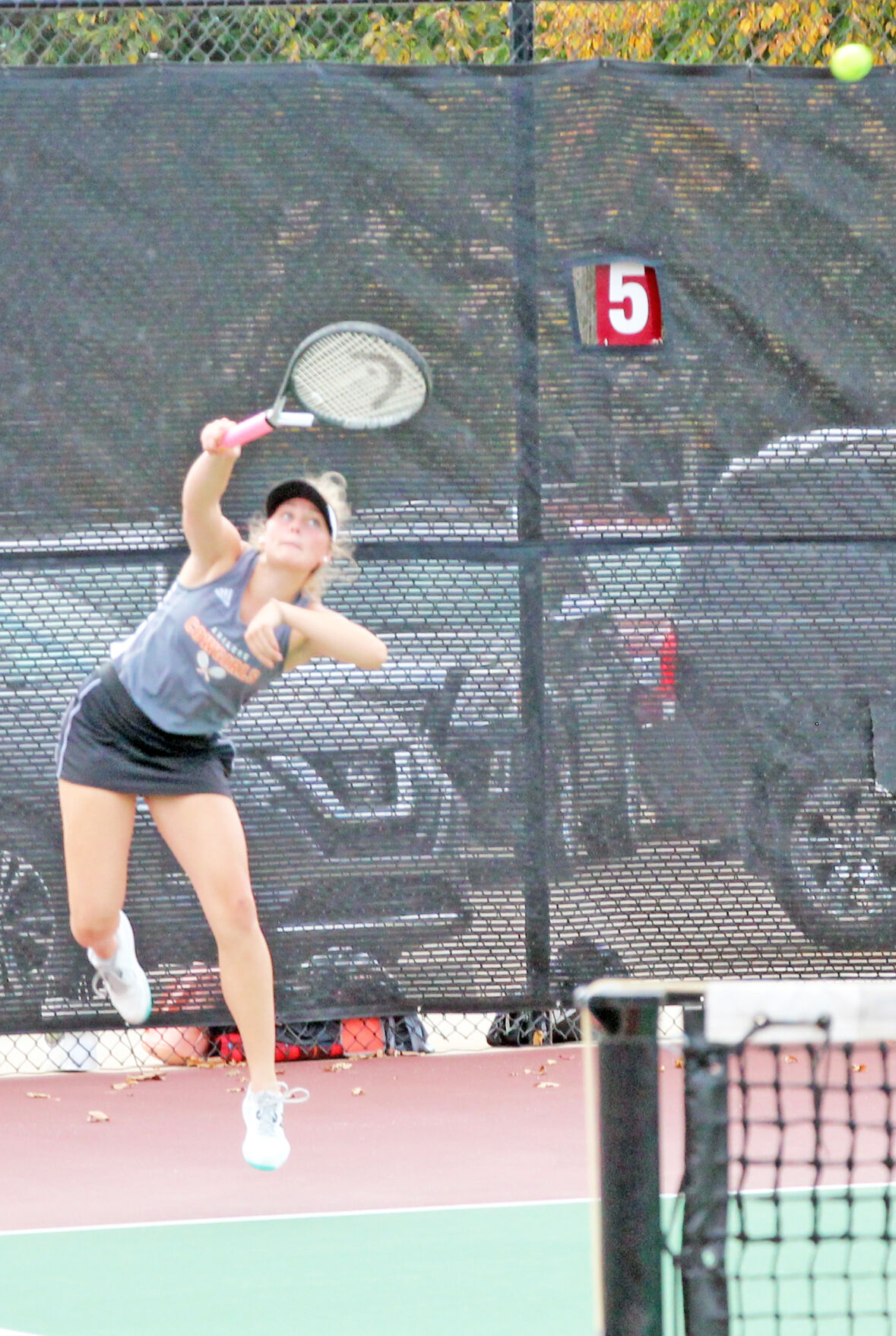 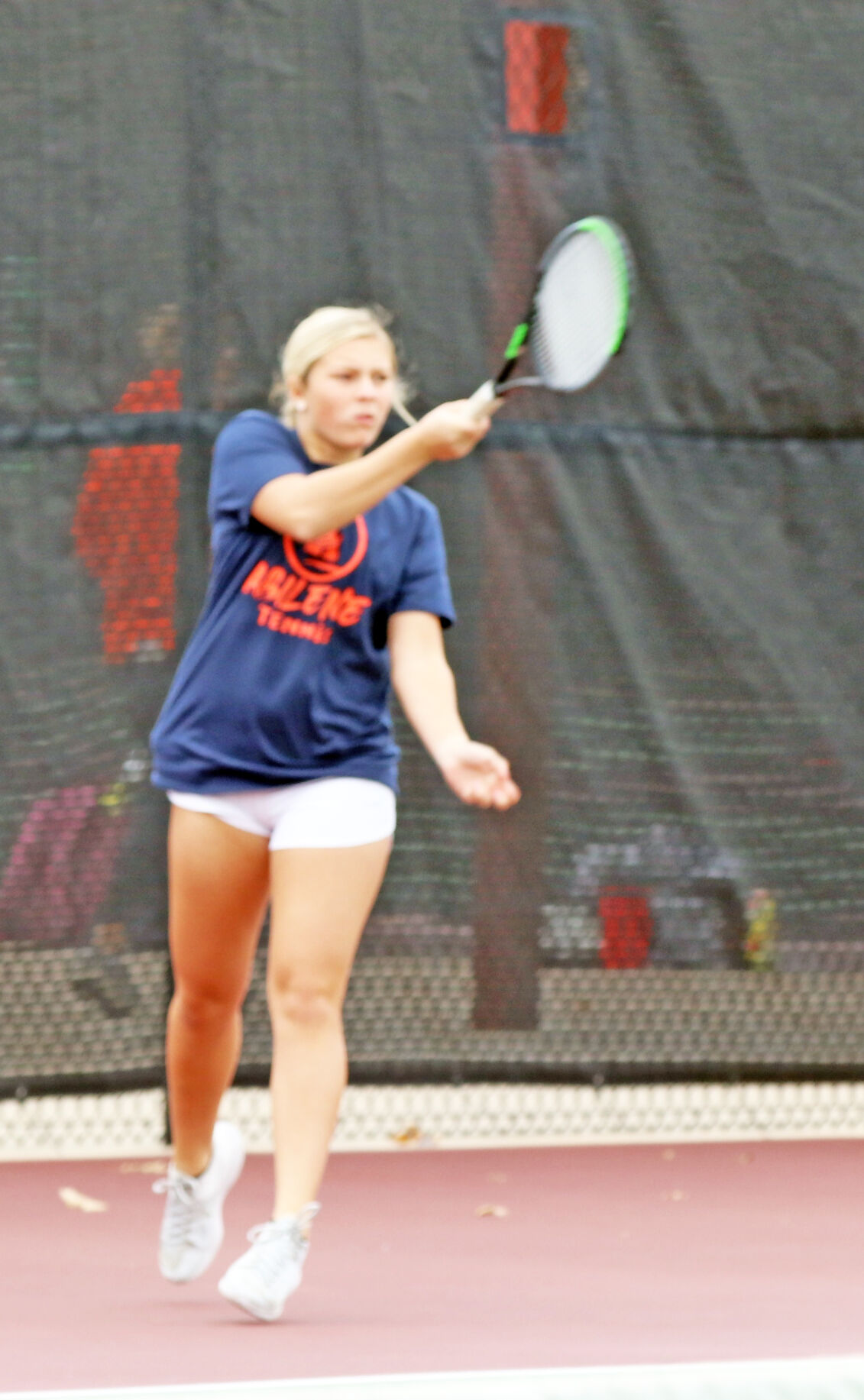 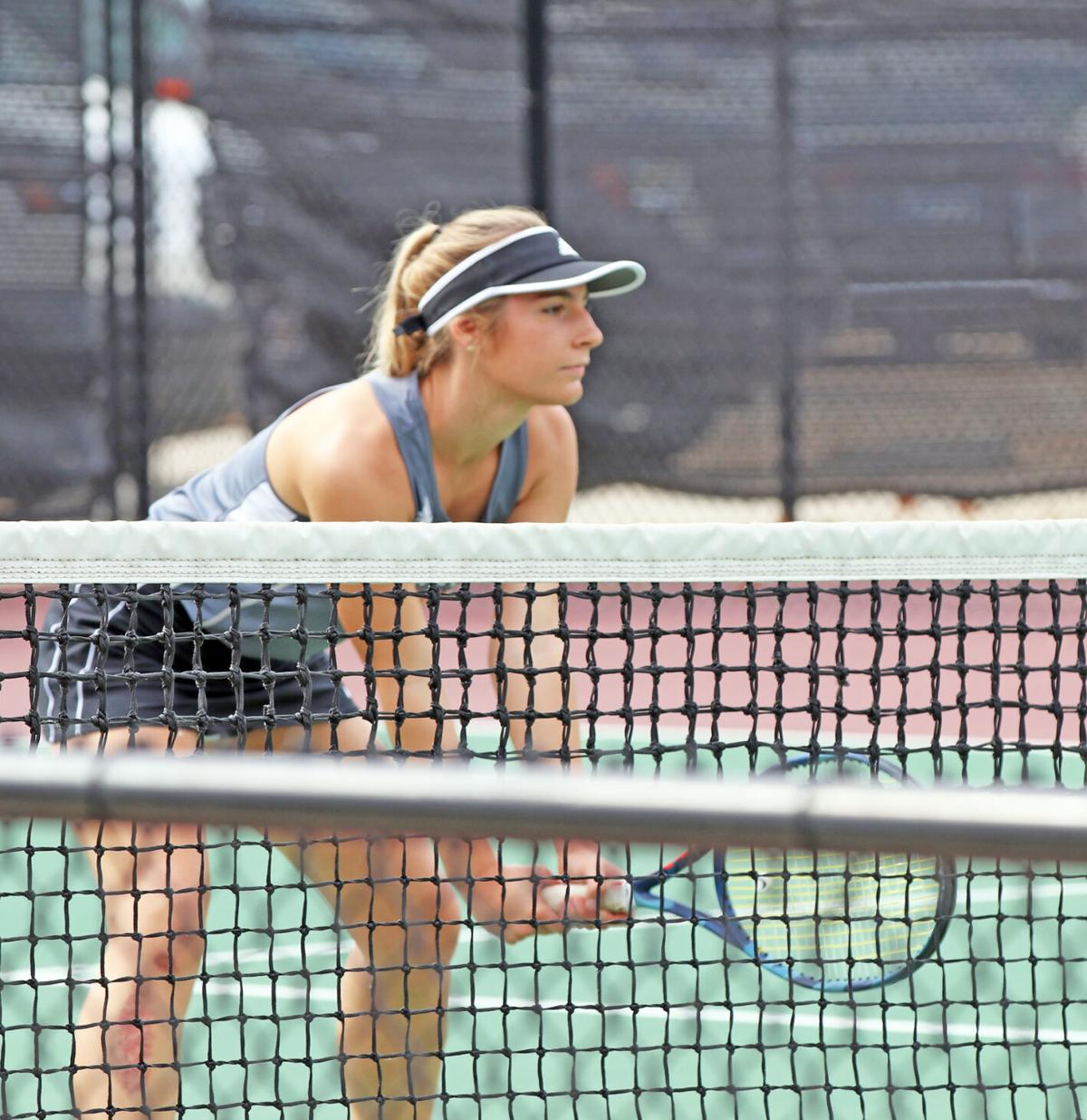 BUHLER – The crazy up and down 2020 high school tennis season came to an end for the Abilene Cowgirls Saturday at the Class 4A Regional Tournament in Buhler.

Abilene, unlike most of the competition at the regional, lost playing time and practices due to the high school being out of session because of COVID-19 concerns. The Cowgirls were unable to attend the varsity NCKL tournament in Clay Center but came back to win the downsized Abilene Invitational last Tuesday. They lost time on the court as they were hitting a peak in performance as the season was winding down. Being shut down for two-weeks didn’t help anyone and that time away showed Saturday as the Cowgirls were just not as sharp and crisp as some of the competition they would face in the tournament.

In singles action at Buhler, Towanda-Circle standout Annabelle Adams breezed through the bracket only losing one point on the day to win the championship over Buhler’s Britany Tuefel 6-1, 6-0. Chapman freshman Elyssa Frieze brought home third place to qualify for the state meet this weekend in Topeka. Buhler’s Kacey Lehl was fourth.

Chapman’s Sophie Jones won her opening round over Clay Center’s Adelyn Wichman 6-0, 6-2 before drawing Adams in round two.

Abilene’s Allie Cross entered as the five seed and played well throughout the day. She defeated Circle’s Bridgett Lindberg 6-1, 6-2 to advance to the second round. She then met up with Buhler’s Lehl only to end her season with a 6-0, 6-4 loss. In a normal year, Cross would have qualified for the state tournament when six from each region advanced. This year due to the pandemic only four qualified.

In doubles, Circle’s Lana Chase and Kenzi Gillispie took gold with a 6-3, 3-6, 6-3 win over Buhler’s Alexis Hutton and Kayla Babcock. Because Buhler placed two in singles and one in the doubles play, they took home the team trophy by one point over Circle.

Lillard/Beswick had defeated Girton/Stratton in a tough battle Tuesday in Abilene.

Saturday, Lillard/Beswick opened as the three-seed and won the opening round 6-2, 6-2 over Hesston’s Friesen/Johns. In the second round match against Girton/Stratton, the Cowgirls struggled a little with serving and unfortunate forced errors.

Abilene’s second doubles team of Maggie Gillispie and Bella Sims drew Hesston’s Martin/Albin in the opening round and fell in two sets.