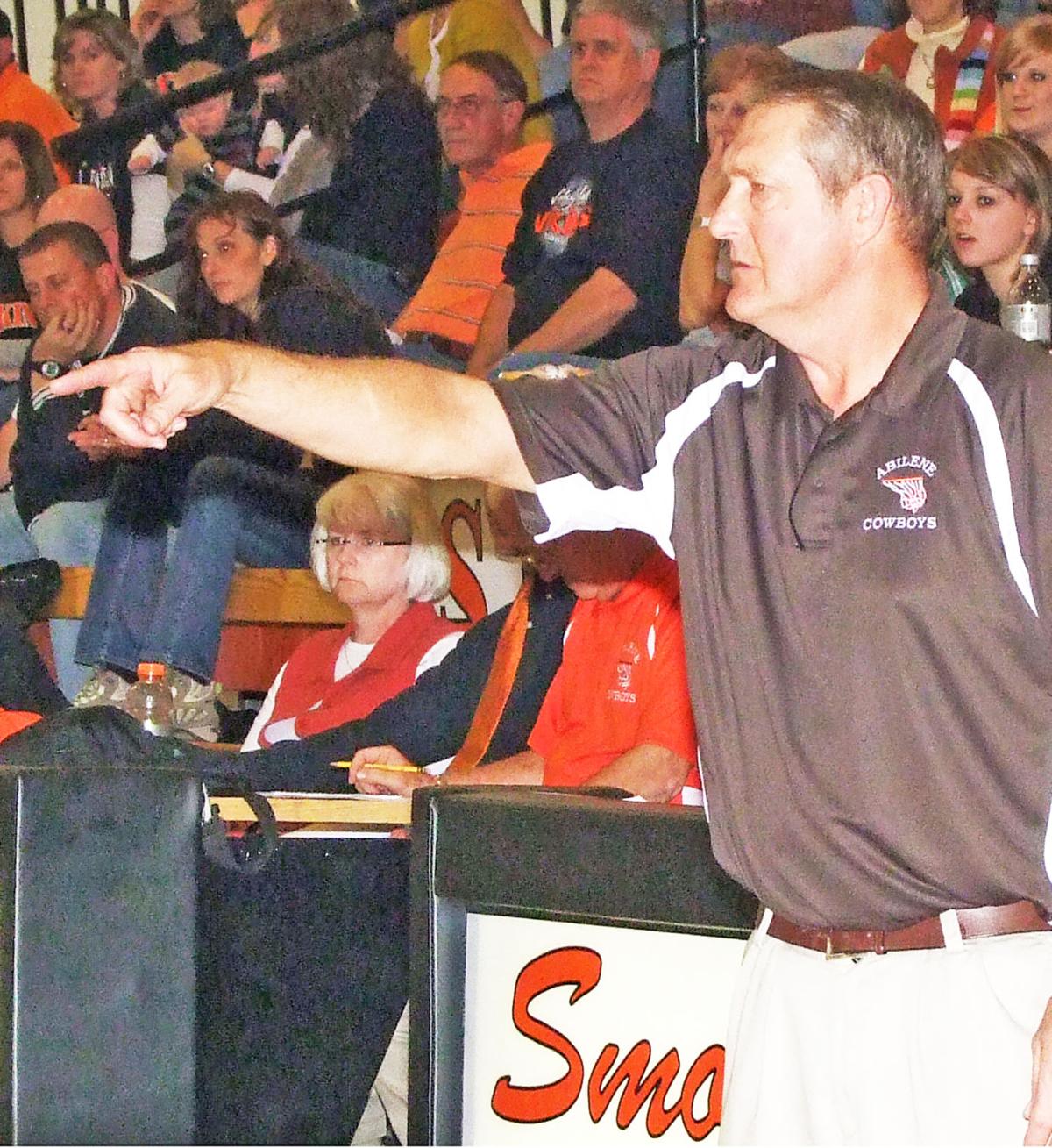 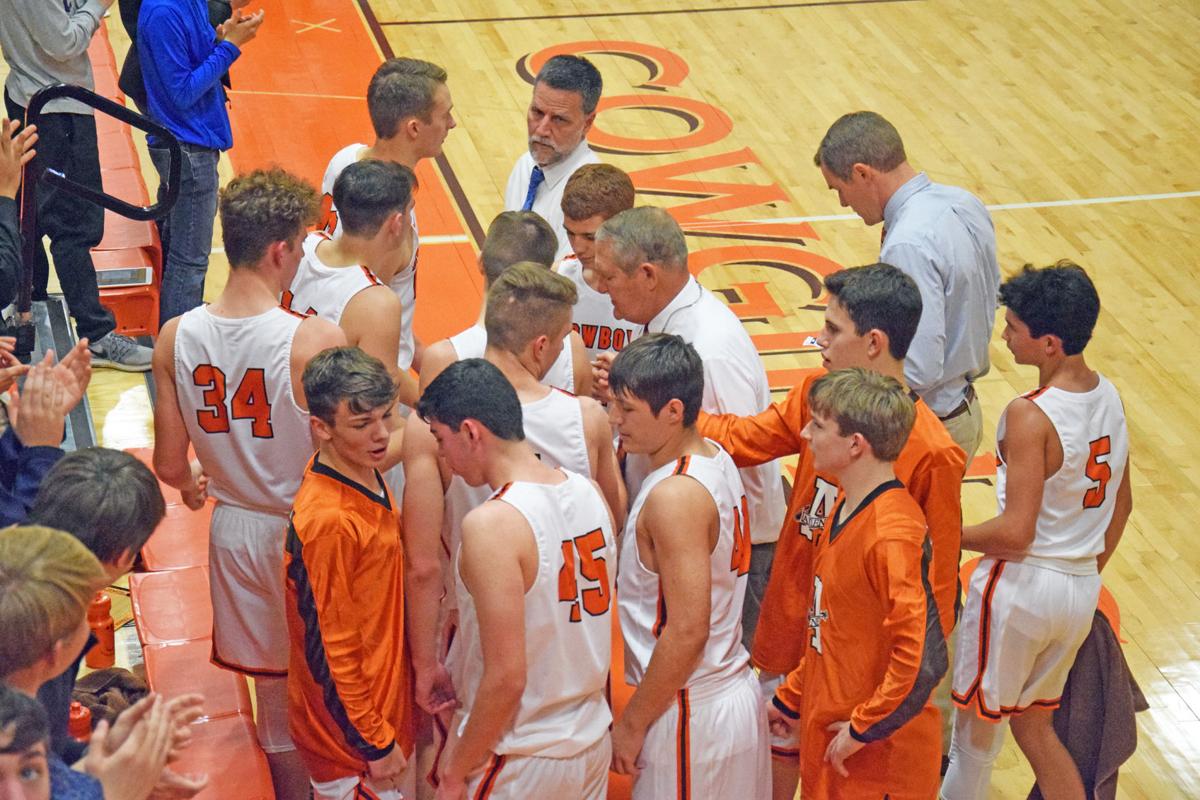 After 13 seasons at the helm of the Abilene High School basketball program, the Abilene Schools Board of Education voted to non-renew the contract of head coach Terry Taylor during a special board meeting Wednesday morning.

The board acted upon the personnel decision from the school administration.

Taylor’s 2019-2020 team finished with a 14-8 record and capped off the sixth consecutive NCKL championship. He had three All-Conference players in Travis Beetch, Avery Bryson and Kaleb Becker

“This is not the way I had hoped to end my coaching career,” Taylor said. “I feel lucky to have been given the opportunity to coach so many great young men at Abilene High School and other schools that I worked at. I have also been fortunate to have had great assistant coaches who helped our teams have success. I am very proud of the winning tradition we have established over the past 13 years at AHS. The groundwork has been laid for a successful season next year with four returning starters and a strong senior class.”

Taylor’s Cowboys won eight North Central Kansas League championships and finished with a record of 105-24. During that time 32 players were named to the All-League team with 20 more being named Honorable Mention. More than 25 players went on to be recognized for All-State recognition by the state’s media outlets.

The Cowboys won the Salina Invitational Tournament twice during this time period. Taylor ends his Cowboy coaching career as the coach with the highest winning percentage in school history just above Scott Stein and he finished second to Stein in total wins with 218. Stein had 247 career wins.

Coach Taylor was on the sidelines for 46 years as a high school coach with stops at Buhler, Meade, Lyons, Parsons, Manhattan and Augusta before coming to Abilene. During this time he won two state championships with Parsons winning Class 5A in 1987 and Augusta going all the way in 2002 in Class 4A.

His teams have won 16 league championships and 15 squads qualified for the state tournament.

“We appreciate coach Taylor as a man with strong moral character,” Abilene Superintendent Greg Brown said. “He is a good man with unquestionable basketball knowledge. We have decided it is time to go a different direction and we wish him well.”