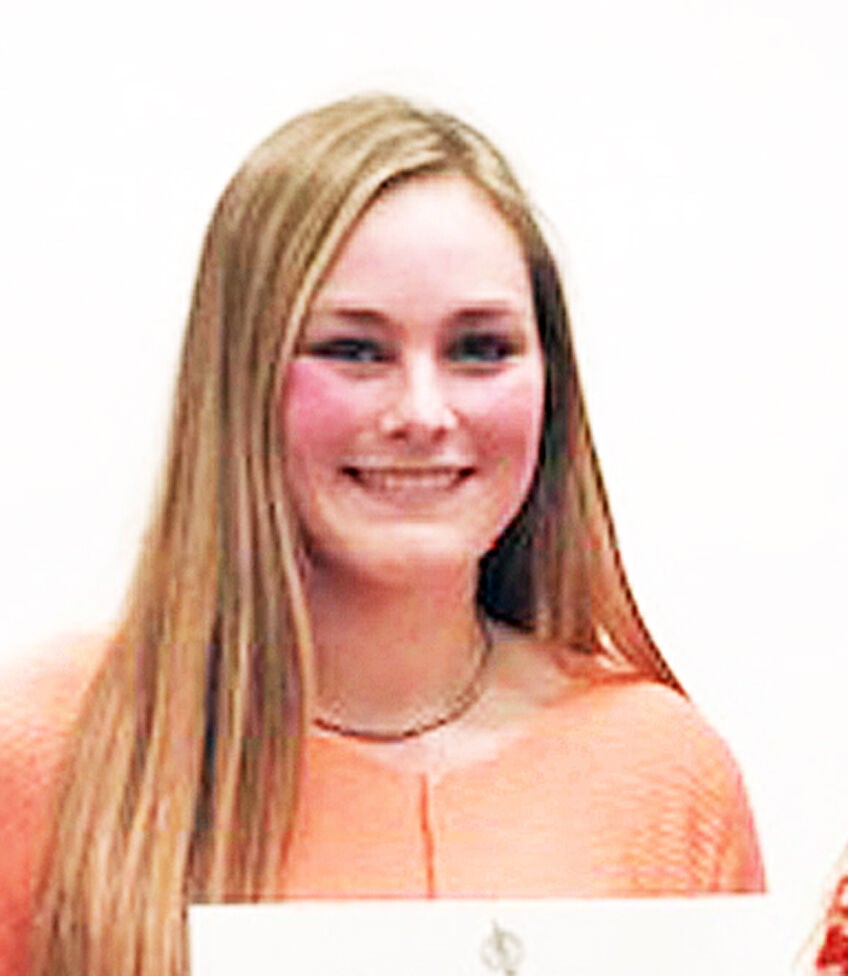 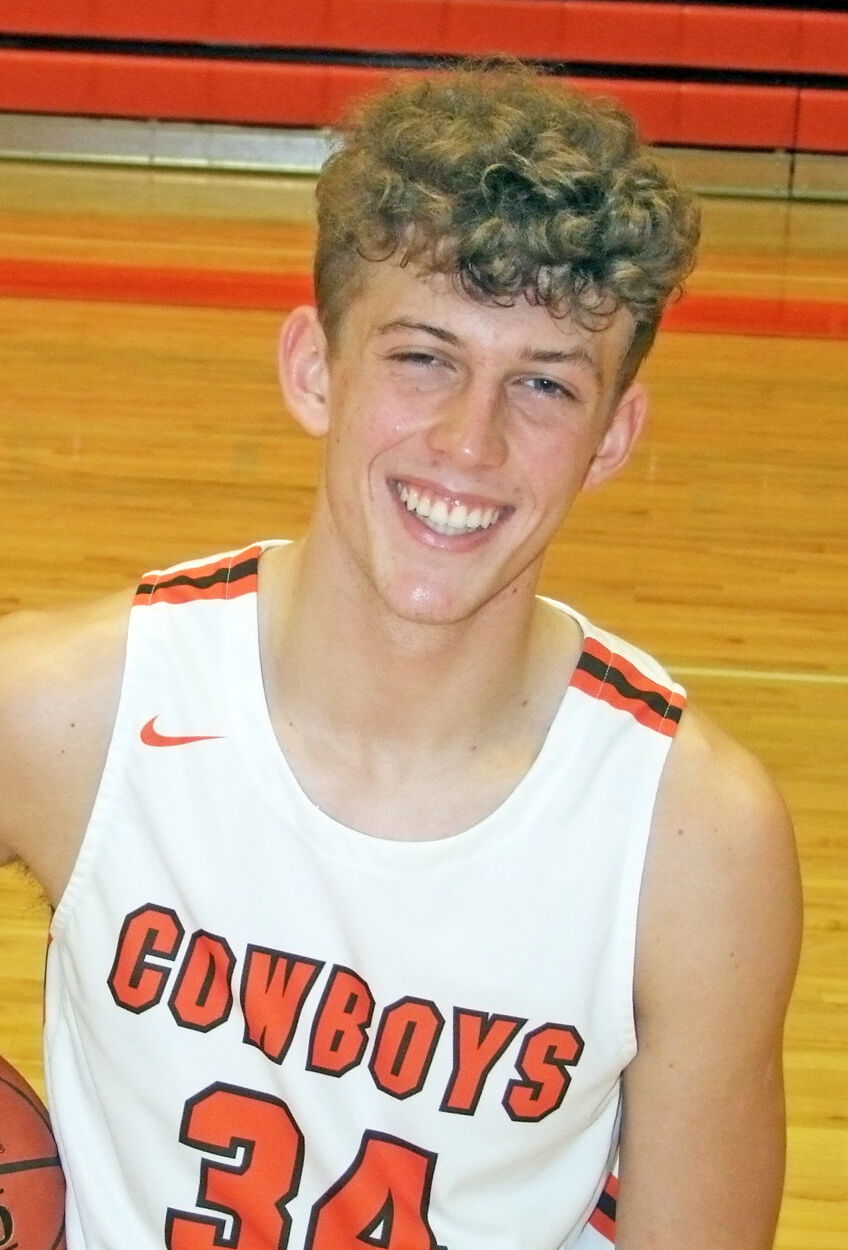 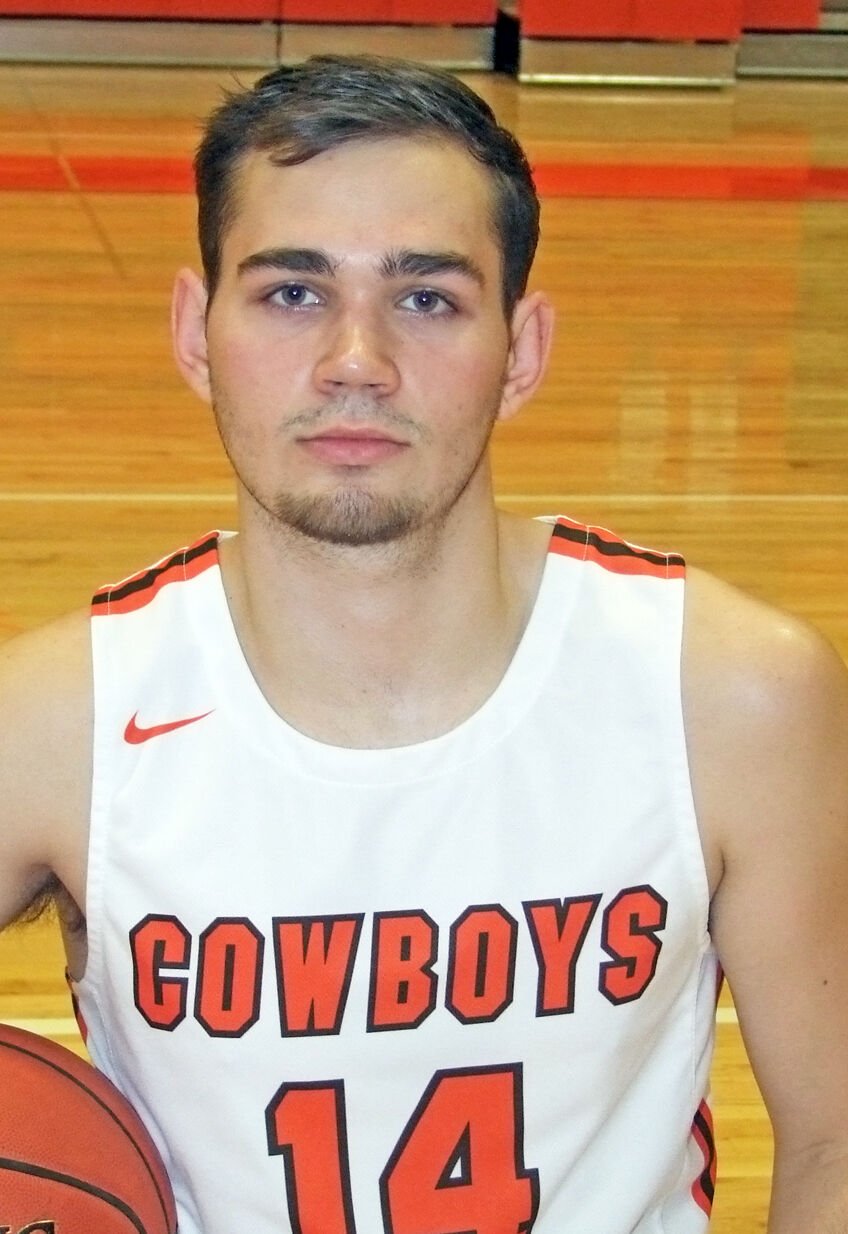 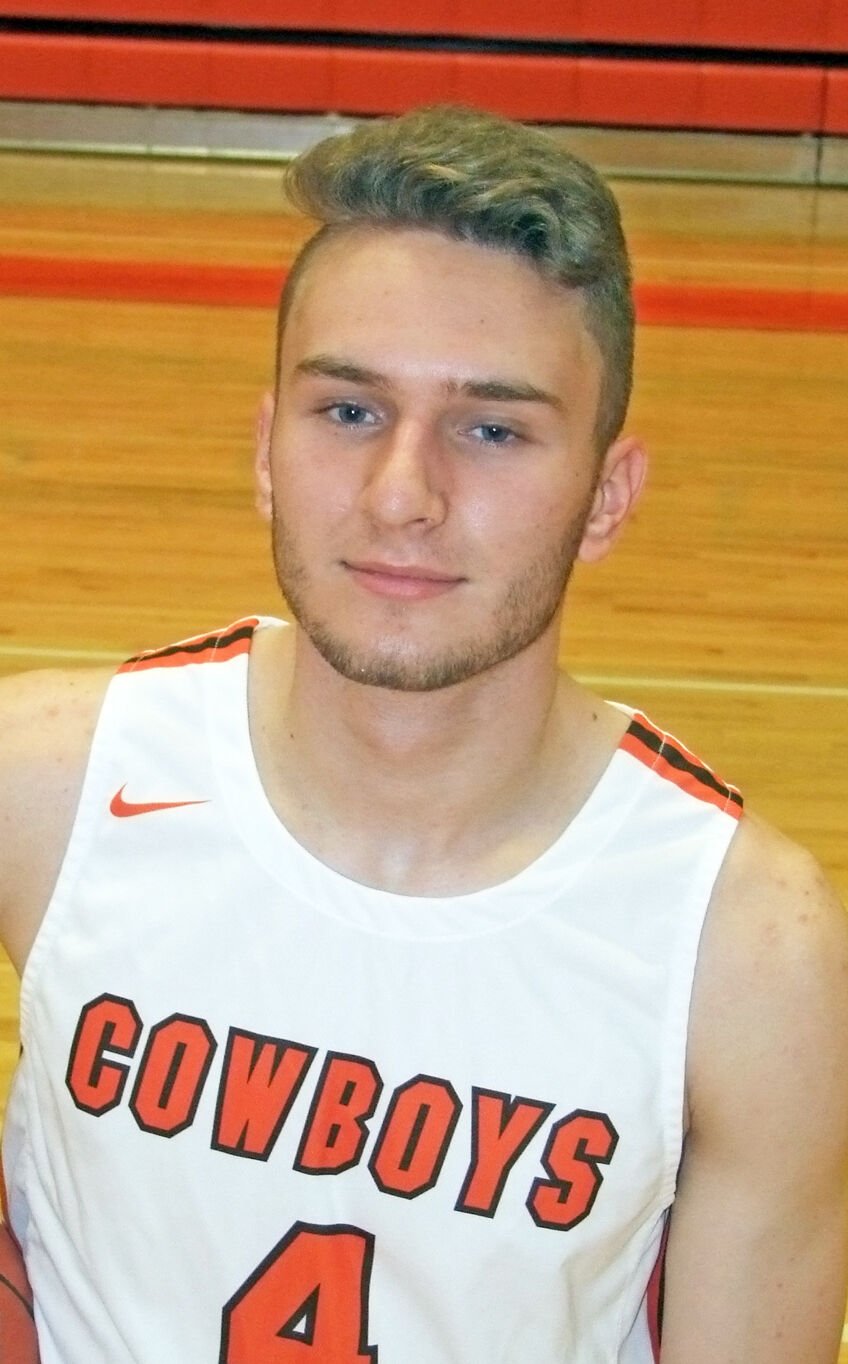 Following the completion of 2021 State Basketball Tournaments, the North Central Kansas League has announced league recognition in the form of the All-League Teams.

The Cowboys finished the season in third place (7-3) in the conference behind Wamego and Marysville after going 13-6 during the year. They finished with a Sub-State Championship win over Concordia but fell to McPherson in the opening rounds of the Class 4A State Tournament.

Wamego and Marysville each placed three athletes on the First Team.

Cowgirl senior Abi Lillard was honored by the league coaches as she was named to the All-League team. Lillard led the Cowgirls in scoring and every other statistical chart as the Cowgirls finished 5-14 on the year. Abilene fell to Concordia in the opening round of sub-state play.