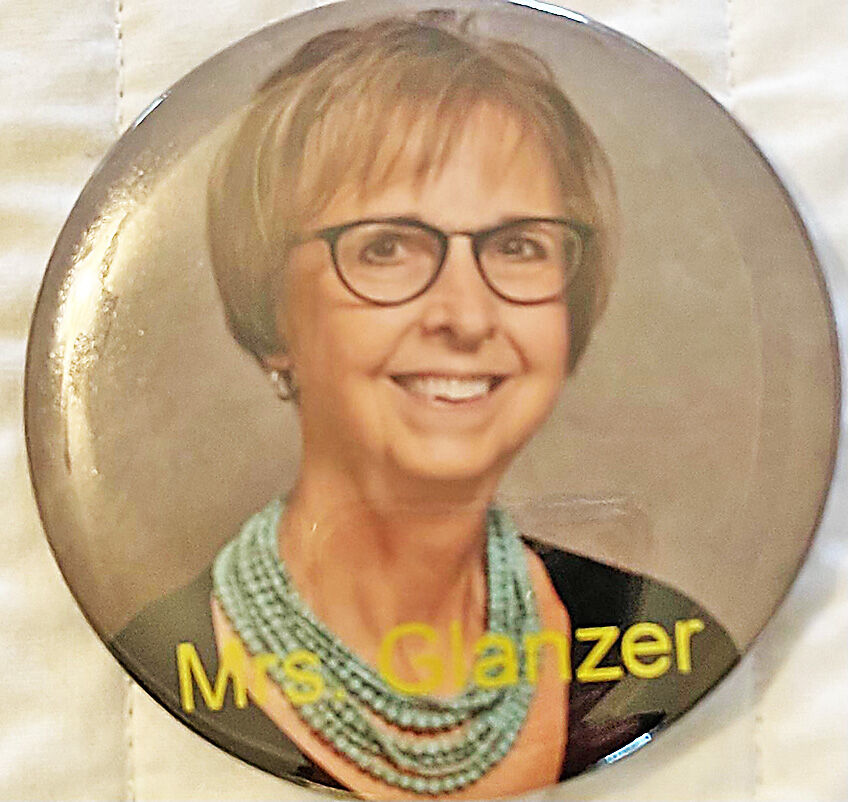 The piano bench became like a home for Sheree Glanzer through years of lessons and teaching students. Glanzer became a figure of the Abilene USD 435 music program through her work as an accompanist and this year marked her last before retirement.

The start of her musical journey came in the second grade with lessons from a great aunt and continued until the start of college.

While she and her sisters all played for their churches, only Glanzer made a job out of the piano lessons.

As her children went to Abilene Middle School, Glanzer decided to assist the middle school’s select choir by becoming their accompanist.

“I did it so I could kind of stay involved with the schools and obviously our kids are grown and they have their own families, but I wasn’t ready to quit,” Glanzer said.

So, after her children grew up, Glanzer chose to stay on and extend her help over to the high school choirs as well.

In 2005, Danette Whiteley joined Abilene USD 435 as a vocal teacher to oversee the select and concert choirs. Whiteley and Glanzer worked side-by-side through the struggles of education and life.

“Through the years, we just became really good friends,” Whiteley said. “She is one of my best friends and we’ve done a lot together. The days in and days out of the challenges of education and just continuing to push students to their best musically.”

One of the challenges, Glanzer pointed out, is trying to schedule time for rehearsals and show nights. Abilene students typically are in a variety of activities from music to sports, so trying to set a date takes a lot of thought.

“You want students to be able to try everything, but it’s just such a challenge to be able to find time to rehearse and performances, trying to find a night when there isn’t a basketball game, athletic event or a band concert,” Glanzer said.

Through her years with Abilene schools, Glanzer created some fond memories with students and their work. Her favorite time of year is in January when competition preparation begins.

“That’s my favorite part, because you’re doing a lot of one-on-ones with students,” Glanzer said.

Glanzer also got to attend the choir trips to New York City where the AHS Singers sang at Carnegie Hall.

“In fact, my husband Elgin was able to go along with us the last time that we went to New York City. It’s just an amazing opportunity for these kids to be able to sing in Carnegie Hall and to be able to a part of that was awesome,” Glanzer said.

When discussing their work together, Whiteley commented on Glanzer and her husband’s sacrifices for the music department and their students.

“I think it just would have to be her steadfastness through the years, just being consistently there, making sacrifices on behalf of the department and just being willing to go the extra mile,” Whiteley said.

“She and her husband were very great about supporting the music department financially in different ways. Not just helping kids go on trips, but they’ve provided donations to buy new things that the group might need,” Whiteley continued. “We’ve had a couple of kids that have been in need and she’s always quick to want to help them privately.”

With her last year over, Glanzer wanted to give one parting statement to her students and future students.

“I would say keep singing. I hope that students never quit singing.

“Singing is a lifelong sport. You know you can play football, but your body will finally wear out. Using your voice to sing — it’s a lifelong sport — and I just encourage them to keep singing.”