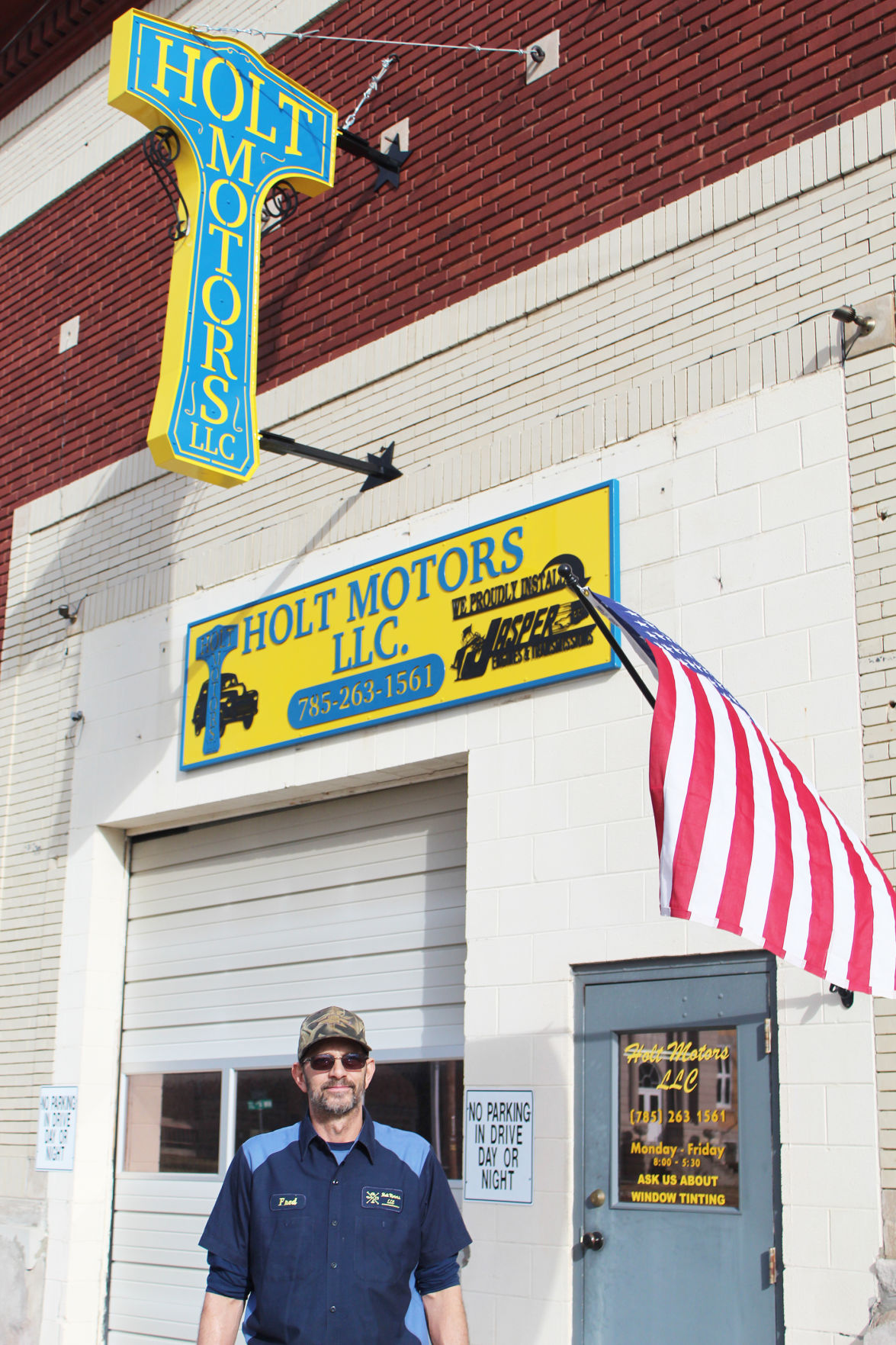 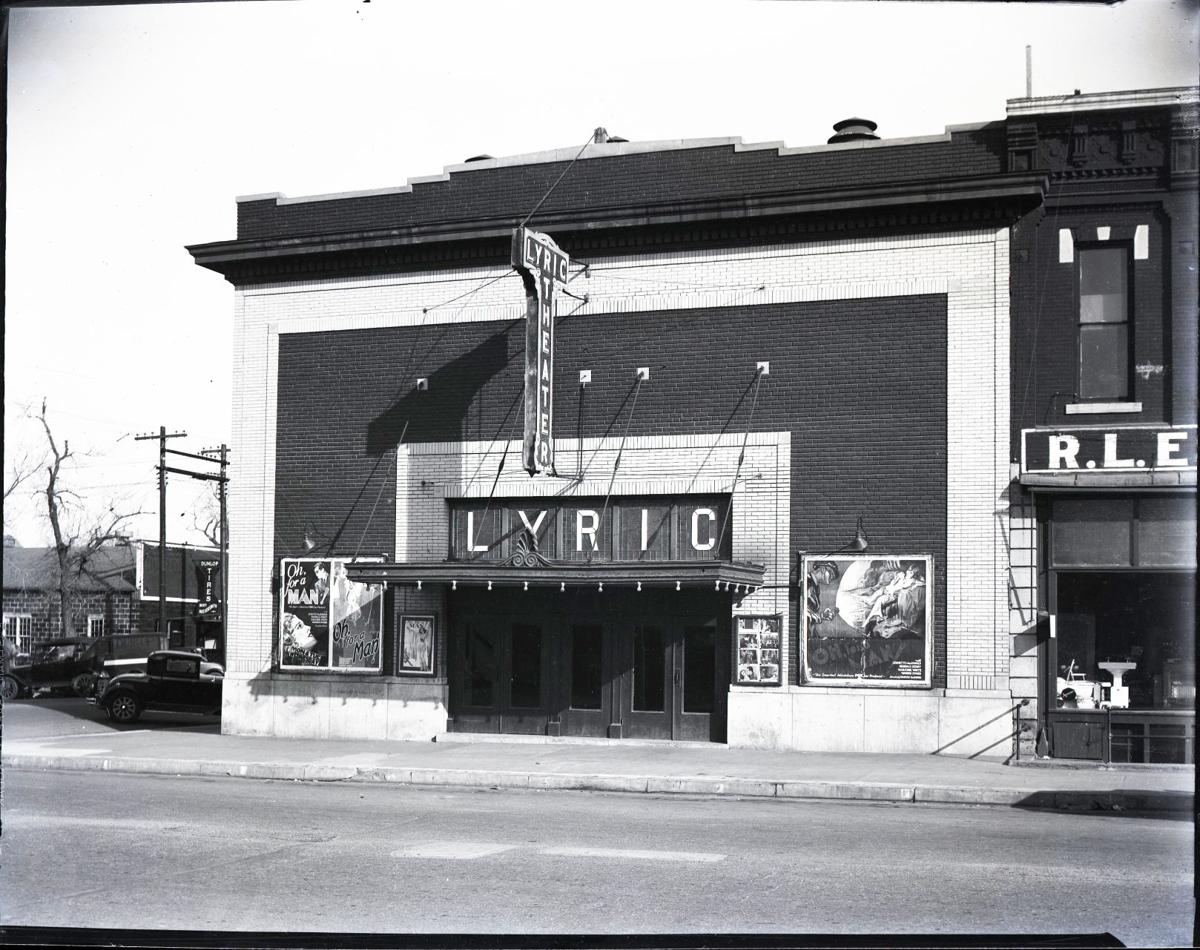 Fred Lewis recreated the sign that once hung outside the Lyric Theater. This photography courtesy of Jeffcoat Photography dates back to 1932 and shows the original sign. 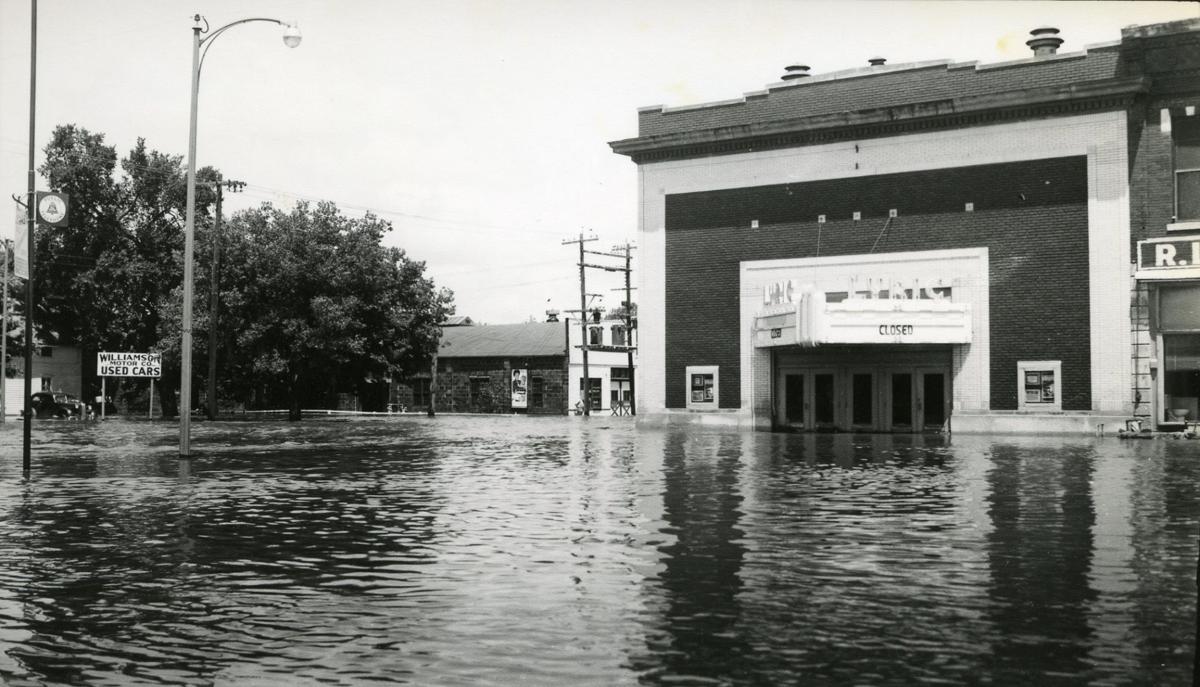 This photograph was taken outside the Lyric Theater during the 1951 flood which led to the closing of the theater.

Fred Lewis recreated the sign that once hung outside the Lyric Theater. This photography courtesy of Jeffcoat Photography dates back to 1932 and shows the original sign.

This photograph was taken outside the Lyric Theater during the 1951 flood which led to the closing of the theater.

The new owner of Holt Motors, Fred Lewis, has begun to recreate the history of the old Lyric Theater with some recent additions.

The Lyric Theater that was once where Holt Motor lies today was a small, single screen movie theater. Notes from June 1909 show that the Lyric Theater was open and ecstatic to announce its new projector.

The last movie that Fred recalls being shown there was in 1952 after the flood, which he proves with a picture from his collection in the lobby. After the flood occurred, the owners had fixed up the theater but unfortunately the wear and tear of two previous floods had created a smell. The theater was shut down and by the 1960s a body shop arose in its place.

The history of Holt Motors begins with Vern Holt. He purchased the building in 1974 and it then was bought by Mike Holt in 1984.

While Lewis has been an Abilene resident for the past 24 years, he was also an employee at Holt Motors for 10 years before purchasing the building this past February.

“I have been trying to bring a little of the old Lyric Theater back into Historic Downtown Abilene,” Lewis said.

Unfortunately by the time he had bought the building, all original memorabilia such as light fixtures had been removed. However, upstairs he discloses there are still original ceilings as well as the old projector room.

In his lobby Lewis showcases many pictures taken by the Jeffcoat Photography Studio Museum from when the Lyric was around. Included with those are two from the floods in 1941 and 1951.

Also recently he had a sign identical to the old Lyric one built to showcase the history. The previous sign was 14 feet and the newly created replacement is about 7 feet.

This hanging sign, along with the bench and a metal embossed sign were all done by Jason Lahr at Fluters Creek Metalworks.

Fred reveals he has plans in the spring to put up an awning outside the entrance to provide a better place for people to sit in the shade and away from rain.