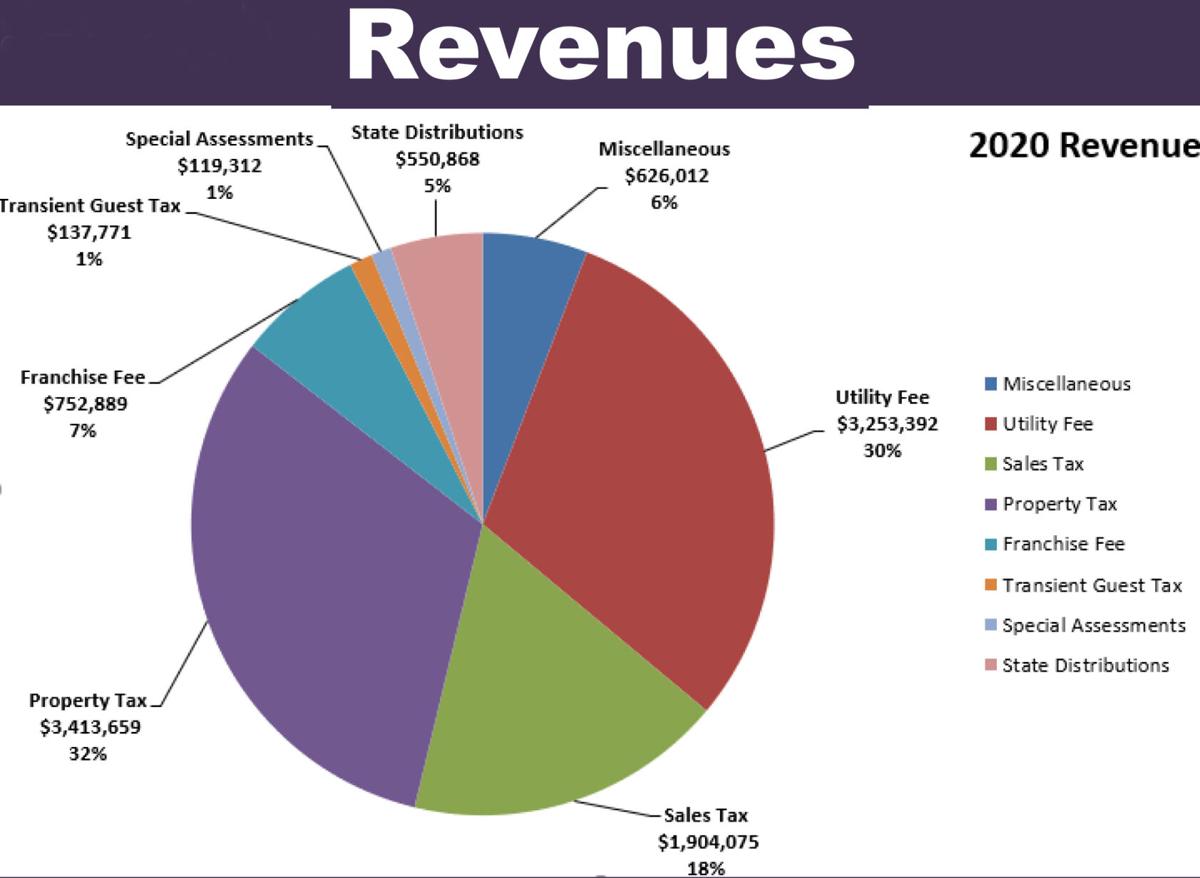 This graphs show the revenue the city of Abilene. 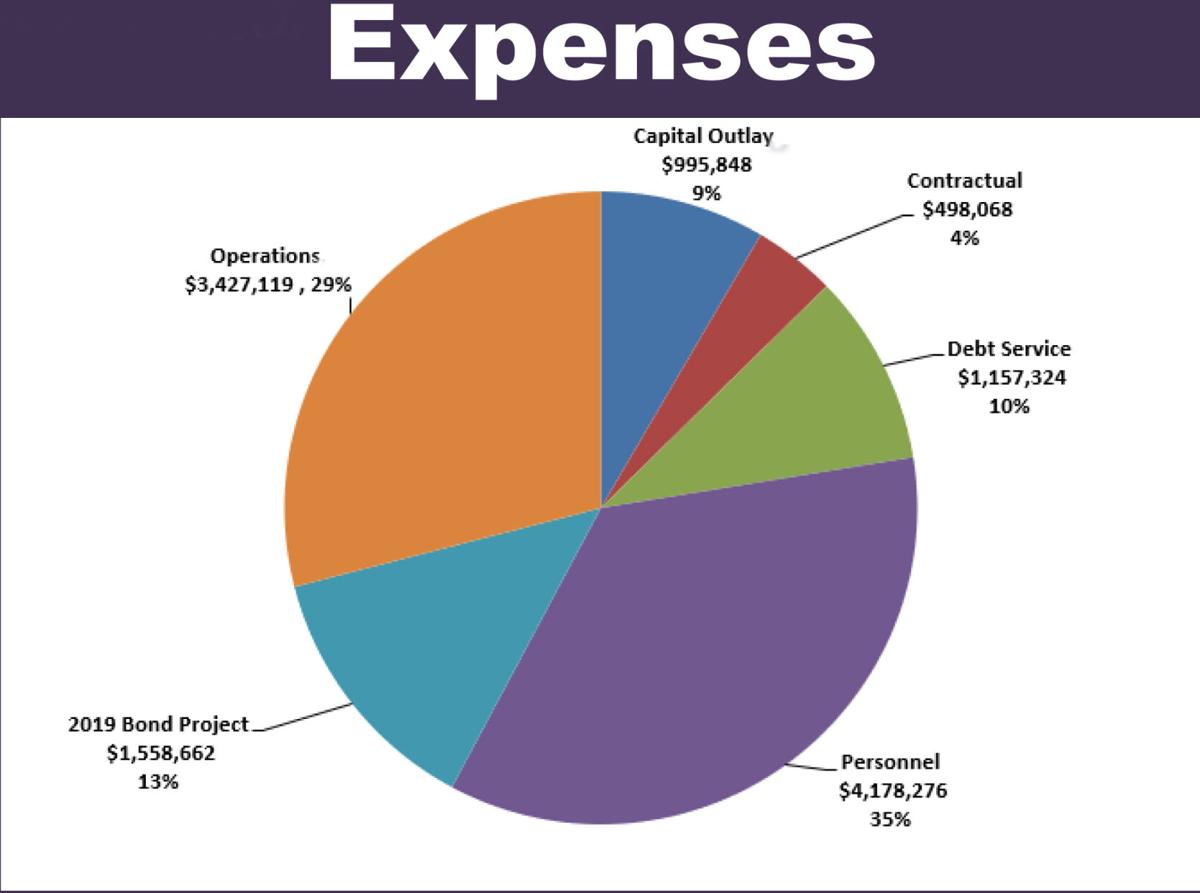 This graphs show the expenses the city of Abilene.

This graphs show the revenue the city of Abilene.

This graphs show the expenses the city of Abilene.

In the midst of a COVID-19 pandemic, the city of Abilene prepared for a financial shortfall last March.

Finance Director Marcus Rothchild said by acting quickly to make cuts and with residents shopping locally, the city is “in a strong financial position.”

“We have a healthy budget,” Rothchild told the Abilene City Commission in a study session Monday.

The total assessed valuation of the city of Abilene increased to $57.9 million from $57.4 million. Property owners pay $1 for each $1,000 of assessed property valuation for each mill.

“With that lower mill rate we were still able to bring in the same level of  tax dollars,” Rothchild said.

Rothchild said that on a property valued at $125,000, the property tax would decrease $7.

“That’s not a whole lot but anytime it is going down, that is a good opportunity,” he said.

Also the city’s revenue from sales tax increased despite businesses and tourism shutting down in March.

“At first we were extremely concerned about sales in our area and how it (pandemic) was going to affect the city budget,” Rothchild said. “Online shopping was up significantly in Abilene.”

However, he said the regular sales tax in Abilene was up 3 percent.

“That’s pretty exciting to see that people are staying home and shopping local,” he said.

“That was really a huge boost for the city and really unexpected in these questionable times,” he said.

Taking the biggest hit was transient guest tax. With the state shutting down in March, including the tourist attractions, Rothchild said a down year was expected.

“She found new ways to promote Abilene while we are still waiting for tourism to open back up,” he said.

The guest tax was down 28 percent.

While many of the tourist attractions did open back up, the major attraction, the Dwight D. Eisenhower Presidential Library, is still closed.

“Staff under Jane’s (City Manager Foltz) leadership looked at the and recognized, pretty early on, the situation we were in and made the necessary cuts to make sure we came through this year in a positive direction,” Rothchild said.

He said the budget could be a strong selling point in the recruitment of a new city manager.

Foltz will be retiring at the end of February. Rothchild was selected as the interim city manager until one is expected to be hired by May.

“The future is very bright,” Foltz said. “I really believe that.”