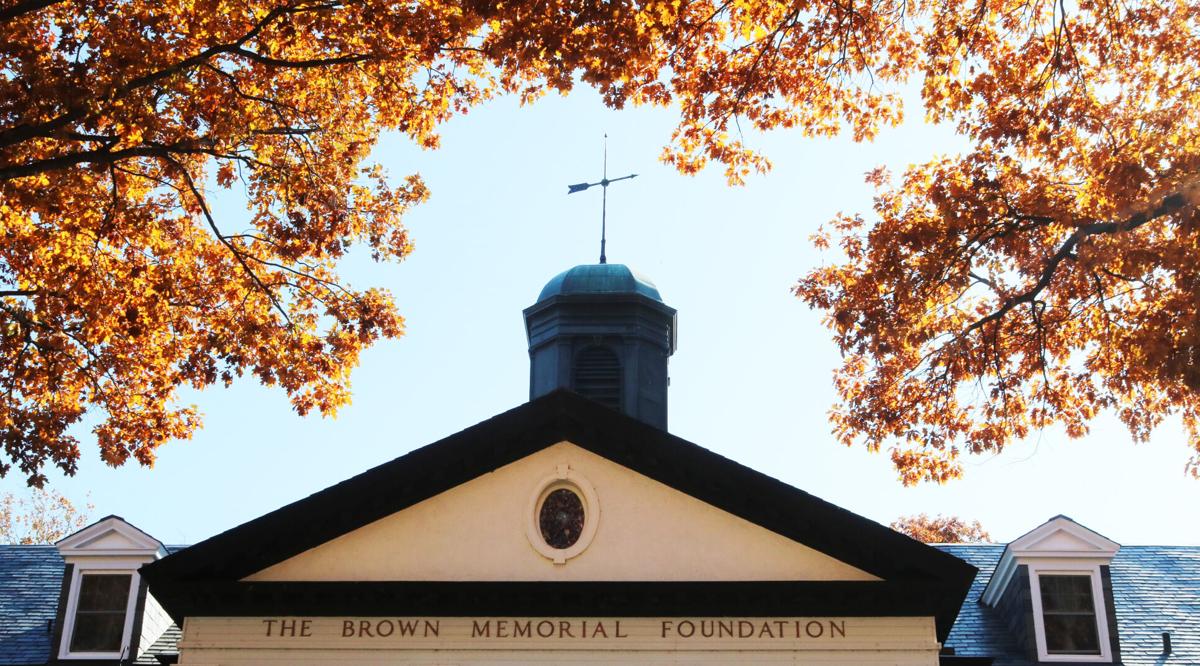 The bell tower pictured at Brown Memorial Home includes 16 chimes. Each chime individually weighs 600 pounds, meaning that there are 9,600 pounds plus in the bell tower. 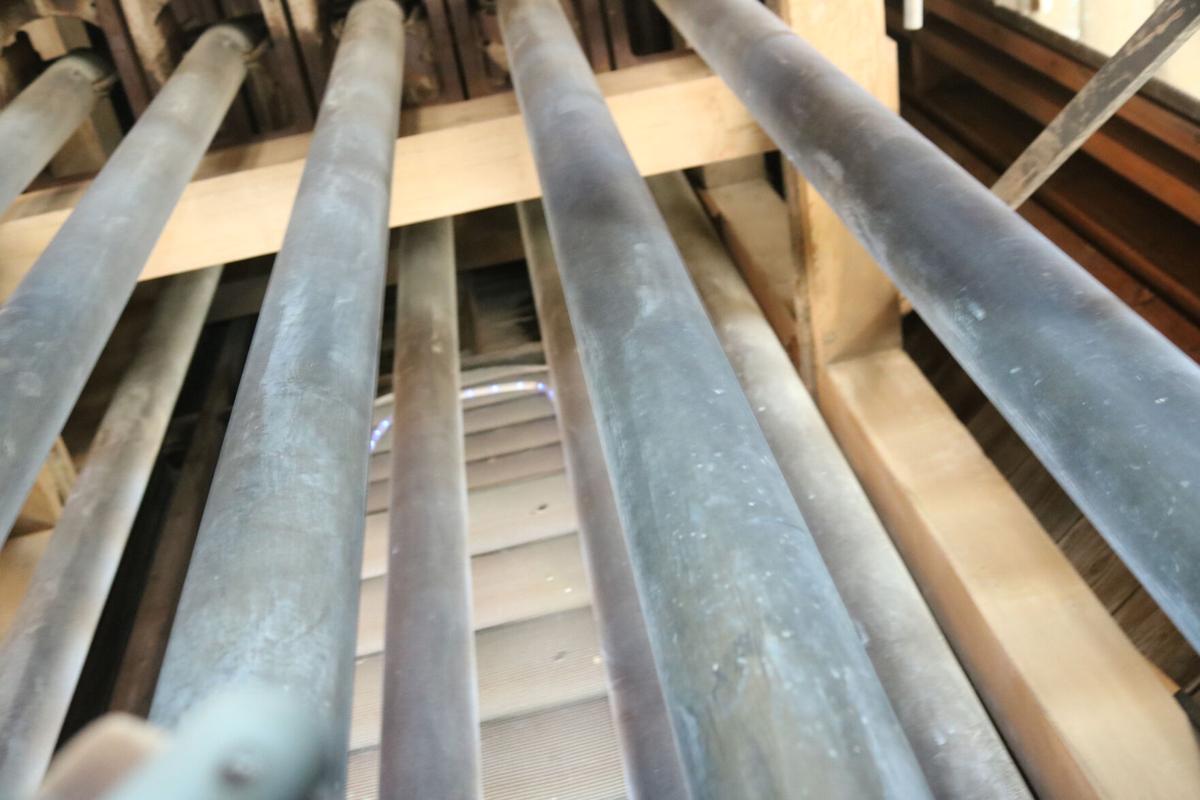 The bell tower pictured at Brown Memorial Home includes 16 chimes. Each chime individually weighs 600 pounds, meaning that there are 9,600 pounds plus in the bell tower.

Abilene’s rich history includes many characterizations that include the Wild West with Wild Bill Hickok, the cattle train movement, the legacy of our 34th President, Dwight D. Eisenhower, and the many innovations of C.L. Brown, including the United Power Company and the United Phone Company.

Along with these many great memories and people of renown, the chimes of the Brown Memorial Home continue to sound with a reminder of our past accomplishments in this great city.

These chimes were the sound for the hour for the many employees that were working in the area. The tunes were both a reminder of the hour and meal times, but also brought truths to be reminded of, if people knew the lyrics to the familiar hymns.

The chimes were produced by the J.C. Deagan Company. They actually produced over 440 tube instruments over a span of nearly 40 years. Some of the chimes have been renovated, removed, destroyed or replaced. As of October of this year, the calculation was:

• More than 90 bell tower chimes have been lost for various reasons;

• The status of the remaining 120 or so bell tower chimes is uncertain at this time.

In stating this, we should be very thankful that we have retained such a gift of history within our community. Our Keeper of the House Will Sprouse has brought the chimes back to life within the past few years. The parts are mainly the original pieces, excluding little pieces within the motors such as brushes, springs and other items.

The bell tower here at Brown Memorial Home includes 16 chimes. Each chime individually weighs 600 pounds meaning that we have 9,600 pounds plus in our bell tower. The hammers that ignite the sound, do so with a violent force that makes one wonder how they have continued on through the years. They continually are well maintained for preservation and practical use.

Songs are still transcribed onto a player roll that is the original way of playing the chimes. We also have a small keyboard that can be played to operate the bells. It is a remarkable technology of old.

This really is more than chimes ringing in the wind. It is a reminder of the dedication and hard work that went into providing this community with a special uniqueness.

There were nine bell towers erected in Kansas. Five of those are still listed as operational. The closest operational chime to us in Abilene is in Smolan at the Salemsborg Evangelical Lutheran Church.

They continue to operate their chimes on a weekly basis for their service.

More information can be found at www.deagan.com. There is a superb amount of craftsmanship that can be identified as you not only hear the chimes, but see the inner workings of the machinery of the Deagan chimes.